Apex Legends is one of the most popular battle royales as various heroes fight to survive. Electronic Arts along with Respawn Entertainment have released a trailer showing off its latest hero, Catalyst. The hero, along with other fresh content, is set to release on November 1st. The game is free to play and available on PC, Xbox One, Xbox Series X/S, PlayStation 4 and PlayStation 5.

In the trailer, fans get a first look at Catalyst in the cinematic as she fights alongside and against popular characters such as Octane, Mad Maggie, Caustic and Seer. The trailer concludes with an epic shot of Eclipse as she uses her defensive abilities to defeat Seer and other characters. Furthermore, Seer brought heroes to Catalyst’s home, but she is ready to fight for her people. Thus far, Catalyst has been described as an experienced terraformer and defensive conjurer who uses ferrofluid to manipulate the battlefield. 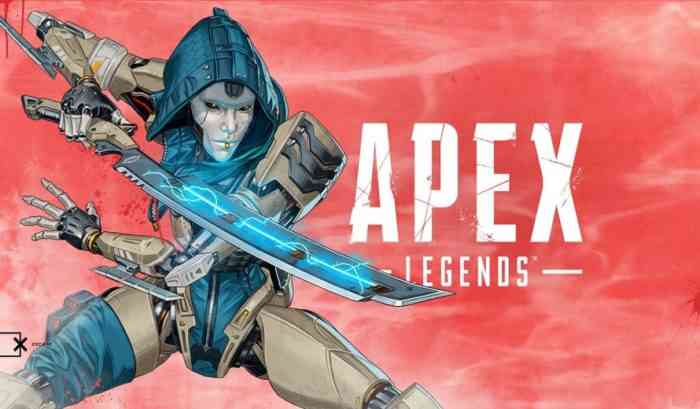 Moreover, interested fans can look forward to a gameplay reveal for Catalyst on October 24th, 2022. Besides that, players have a ton of content to look forward to in the new season such as a stellar new map, the Eclipse Battle Pass which is filled with challenges and much more. In Apex Legends, players, as various heroes, must fight each other in first-person action combat to become the Champion. The game is tactical and fast-paced.

What are your thoughts on Apex Legends? Are you a fan of the game? Have you tried it recently? What aspect of the game do you enjoy most? Did you enjoy the latest trailer? Are you looking forward to the release of Catalyst, the new hero? Will you be tuning into the gameplay reveal? Let us know in the comments below or on Twitter and Facebook.