Resident Evil 4 Remake Will Be As Long as Original, Says Dev

Resident Evil 4 Remake Producer Hiroyuki Kobayashi has confirmed that it will be “about the same” in length as the original game. It would seem that devs listened to the criticisms that RE 3 Remake got from the gaming community. 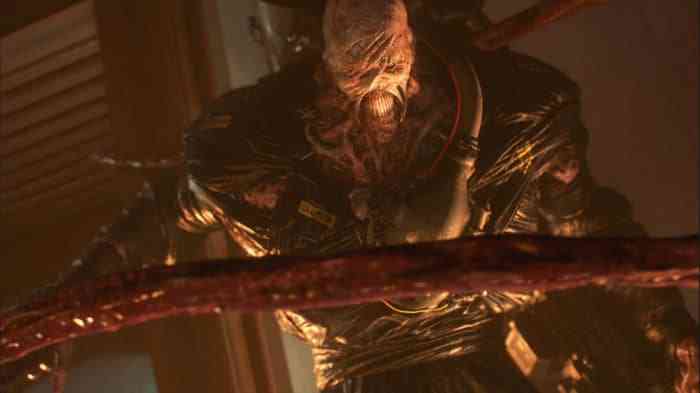 Horror gaming fans embraced the Resident Evil 2 Remake in 2019. Unfortunately, the same could not be said for the RE 3 Remake a year later. In fact, multiple players complained that it was far too short and linear compared to its predecessor. Some eagle-eyed fans even spotted some parts that were cut from the PS1 game.

Fans of the franchise are well aware that the original RE 4 in 2004 was a very long game by modern action standards. According to some players who were able to complete it, it takes 15 and a half hours. This is pretty much double the length of the RE 2 Remake.

Despite Kobayashi’s confirmation about Resident Evil 4 Remake’s length, there are still things that fans want to know. It turns out that there could be some major changes to the RE 4 Remake’s environments. With that said, it could be jettisoning the Mercenaries mini game or the Separate Ways mode. This particular mode will reportedly allow players to take on the role of Ada Wong.