Hit battle royale game, Apex Legends, has launched its latest update: Update 2.03. The update is right on the heels of the latest major update for the game, Apex Legends: Hunted, and is acting more as a minor supplementary update. Of course, the major update provided the majority of the content including a new legend, Vantage. So, this update instead acts as one to fix any of the little bugs floating around. 2.03 is adjusting some quality of life changes.

Yet, in the first few weeks of her debut to the game Vantage has been dominating. So, in addition to the quality of life changes coming with the update, 2.03 is also adjusting Vantage to a better position in the Apex games. 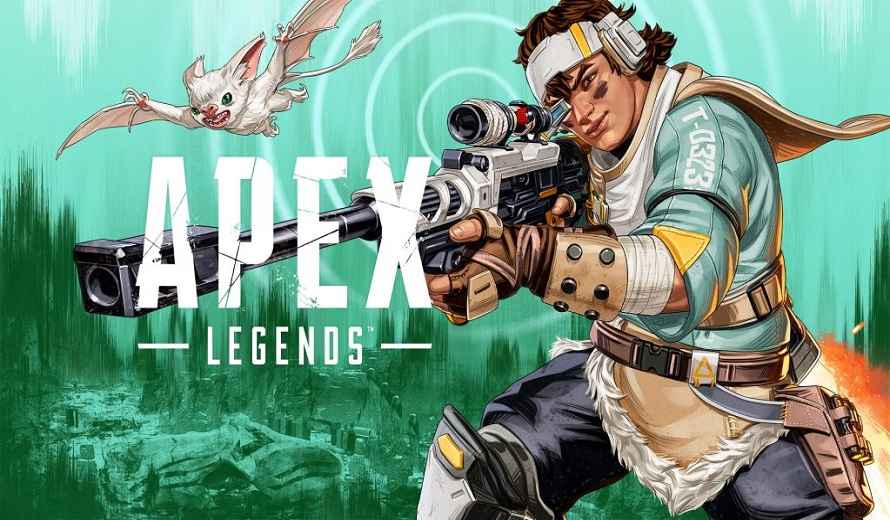 The highlights of the bug fixes and quality of life changes focus on weapons as they exist in arenas. A common issue that has been occurring is that players have been unable to attach upgrades to their weapons in arena. Update 2.03 is fixing this issue. Additionally, some other much needed fixes are arriving with the update.

Specifically, the game crashing bugs surrounding the  Seer Heartthrob and Rampart Wastelander skins have been fixed. These bugs involved the game crashing when either of these skins would pick up a banner. Of course, this is not fun for anybody playing those characters and using those skins. Luckily the issue has been resolved.

Despite being a minor update, 2.03 is bringing some decent changes to Apex Legend’s newest character: Vantage. The sniper extraordinaire has been running the game since her inception a couple weeks ago. Quickly she rose to be one of the highest chosen characters in the game unseating, former top-picked legend, Octane. It was apparent to players she needed some fixes.

Now they have arrived. The first of two changes to the character is that Vantage is no longer able to use a KO shield while knocked while using her tactical jump. Of course this issue had allowed her to cover a lot of ground relatively safely, it has now been patched. The second issue fixed is a bug that made Vantage’s range indicator disappear after respawning. This has also been dealt with and players will now be able to use the range indicator to the best their skill will allow.