Minecraft has unveiled it’s latest update, Update 1.19.20. The update is bringing several changes to the game. In this guide, we explain all of the important patch notes coming to Minecraft with Update 1.19.20 as well as what it brings to the game. The update is bringing everything from quality of life changes to bug fixes. Additionally, the update features a whole host of new gameplay features. 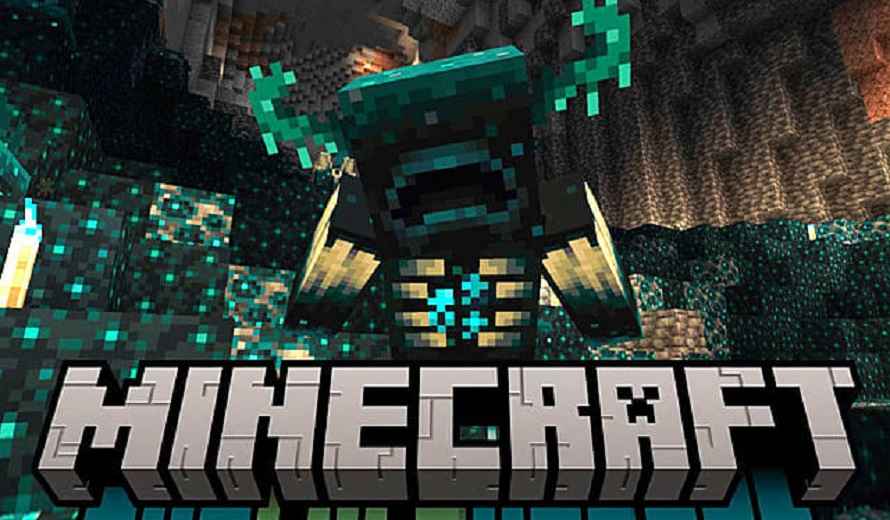 Bug Fixes and Quality of Life

Of course an update brings fixes to broken things. Update 1.19.20 is no different. The list of fixes is extensive but mainly focuses on the fixing of crashes. Importantly the fixes include crashes caused by entering the marketplace, crashes involving players returning to the Overworld/Nether/The End. Additionally, potentially crash causing bug fixes have been dealt with involving both the Xbox and PlayStation Marketplace.

Importantly, the team has had to revert a change they made regarding play time and texture loss. The bug causing some textures to turn pink after an extended period of playtime has been returned due to the fix causing crashes. However, this is regarded as being high on the list of fixes to be made.

As far as quality of life updates, update 1.19.20 brings about changes to the UI. These include perspective changes, proper titling and item description, content warnings on large icons and more.

Update 1.19.20 is bringing a massive list of gameplay changes. These include changes to the Wandering Trader’s spawning point, the frequency of Ancient Cities appearing, sound changes, fixes to player’s soul speeds, and much more. Further changes include ensuring that health boosts stay, and taking damage from entering a Nether portal.

Further gameplay changes extend to mobs. The update changes Polar Bear behavior so that they no longer panic when attacked. Additionally, bug fixes are arriving for witches, wolves, zombie villagers, fish and more. On top of all of this players can expect more changes to the Ender Dragon who is now unable to destroy  Crying Obsidian and Respawn Anchors.

Of course, there are an immense number of other changes occurring with the update that range from general fixes to graphical updates. The list is extensive and can be found here. The update is currently available for the game on all platforms. This includes PC, Xbox, PlayStation, and Nintendo Switch.

Sword of The Necromancer: Revenant Launches Kickstarter
Next Apex Legends Update 2.03 Patch Notes – Changes to Vantage
Previous Pokemon GO Bug Out Event Time – When is it?