Destiny 2‘s iconic new raid King’s Fall is about to get a whole lot harder. A blog post from bungie confirms that Guardians will be able to face off against Oryx in a new master’s level difficulty for the rank. The master level of King’s Fall is arriving September 20th, 2022. Having been out for a month, this new difficulty arrives just as guardians may have been finding their footing in the raid itself, learning the strategies and what to do. Now, new challenges await players as they once again enter the raid. But of course new rewards are also ready for capture.

The master update to King’s Fall arrives alongside some updates to Iron Banner. Additionally, the announcement of a cross-over event with Fall Guys is on its way and will come alongside the master difficulty to King’s Fall. 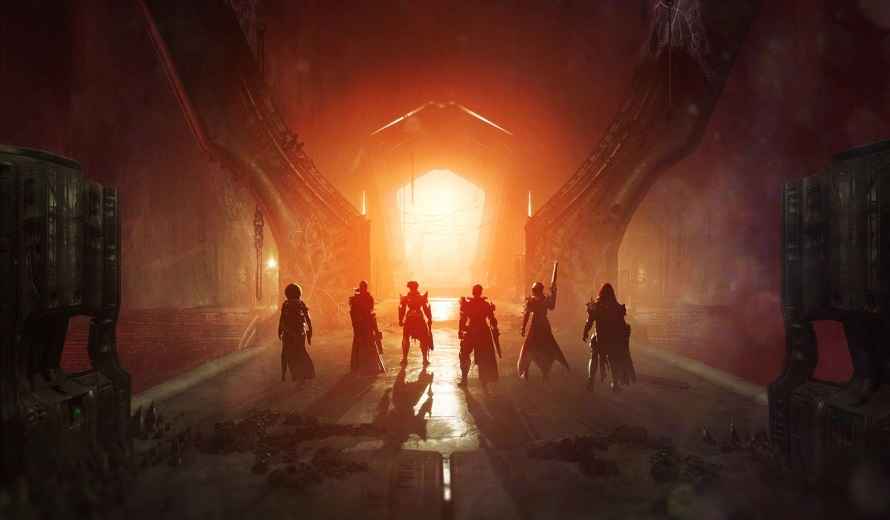 Of course, the main draw of the update is the difficulty change. Bungie promises that Oryx will be providing much more of a challenge. The infamous raid will be much harder. All encounters will be set to 1600 power, similar to Nightfalls. Yet, unlike day one raids, there will be no power level cap for players.

Furthermore, players can look forward to completing challenges. These challenges of course will reward players with adept weapons. Completing extra challenges can allow players to learn extra encounter loot. Currently, it isn’t made clear if the rewards will be given for specific challenges like Vault of Glass, or if they will be random like in Vow of the Disciple. Importantly, these challenges will rotate weekly, so players can expect fresh content every week. Additionally, finishing encounters may award players with high-stat boosted armor.

Alongside the arrival of Master King’s Fall, Destiny 2 made the jump to Fall Guys. Arriving earlier this month on the 17th of September, class skins from Destiny 2 have arrived to Fall Guys as cosmetics. Additionally, players can grab the ghost shell wearable cosmetic on top of the titan, warlock, and hunter skins.

Of course, changes to the Iron Banner following the addition of the Eruption game mode are also arriving. Importantly the developers are looking to lower the barrier of entry to the game mode. Hopefully allowing more players into the Iron Banner. Importantly, for those guardians among you that frequent the Banner, multiple fixes are coming. Namely fixing a bug surrounding shutdown points, as well as the addition of the Control game mode to the Crucible Suspension System. This means the quitter penalties can now apply to the game mode specifically.

Alongside changes to map selection, latency, and skill-based matchmaking, there is a lot to look forward to.

Fortnite Is Having a Crossover With Destiny 2
Previous Apex Legends Update 2.03 Patch Notes – Changes to Vantage