The Quarry Devs Are Already Working on Next Game

The Quarry devs, Supermassive, are already working on their next project. Studio Director Will Byles confirmed to the gaming public that their team is already hard at work at their next horror game. Unfortunately, however, he would not divulge anything further about the game.

“We have started working on the next game,” Byles said. “I cannot really tell you very much about it but we have started.” 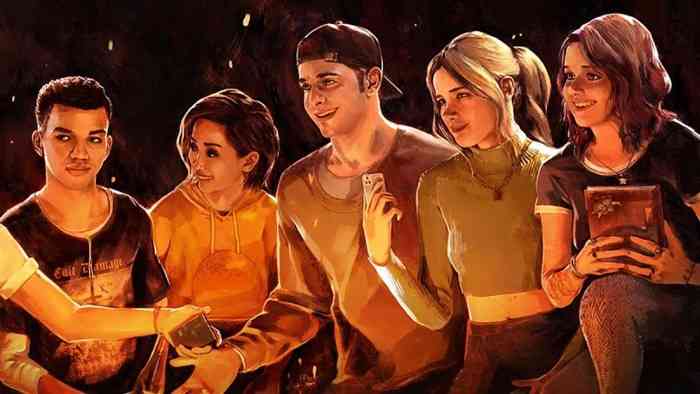 Thankfully, he did provide a few hints that could tide fans over until a more official announcement is made. “It is the same sort of horror genre—we are sticking to that,” he continued. “It is equivalent in size to The Quarry and that is about as much as I can say without giving too much away.”

The team behind The Quarry also worked on other episodic games such as House of Ashes, Little Hope, Man of Medan, and the upcoming The Devil in Me. However, Byles revealed that they preferred “the luxury” of working on games that had much stronger story lines. Apparently, such projects gave them the opportunity to dig deeper and “go in-depth with the characters.” Fans may have noticed this with The Quarry.

“I do not know how far we can stretch the teen horror thing out further,” he added. “Because especially when we try to stir it up, the number of surprises you can add to that becomes limited.”

“I do like the luxury of being able to really explore characters and you get that with a longer story,” he added. “It annoys some people because they get bored with it but I really like the fact you can go in-depth with the characters and explore relationships in a way that is harder on a shorter story.”

Are you waiting for the next game? Let us know in the comments below.