Both the critically-acclaimed ‘The Quarry’ and upcoming ‘High on Life’ game titles may have been intended as major releases for Google Stadia. It’s known that one of Stadia’s larger hurdles was a lack of popular exclusives. Could these titles have filled that role? Though demand from Google was no doubt present, neither studio has offered a conclusive answer.

This news comes to us from Axios, who first reported on a possible connection. According to them, Google had already developed a partnership with both studios back when Google was more optimistic about Stadia’s future. Fans of these studios already had questions about where that connection would have led. And as of now, it’s a question without an official answer. 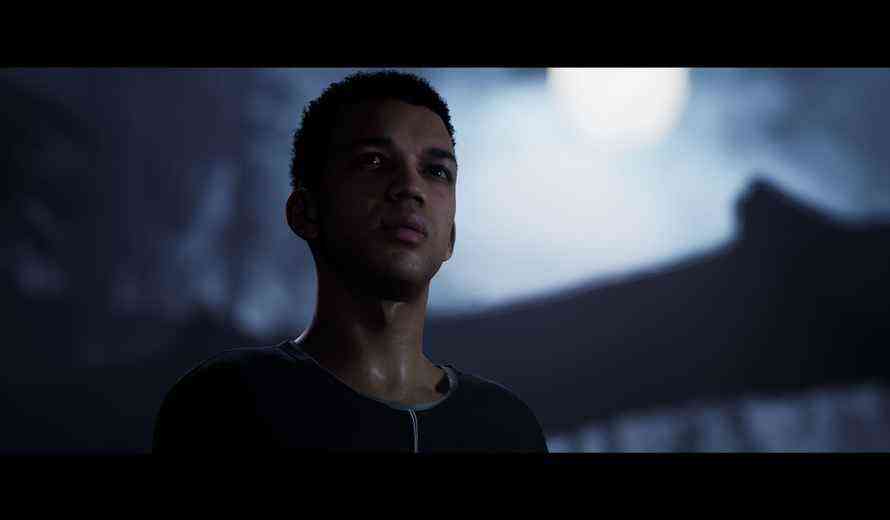 On the Axios report, all parties involved gave a reply that was, apparently, too dismissive to be worth quoting in full. Google has not given a reply at all. Supermassive Games was apparently “looking for a publishing partner as the project neared completion” before 2K Games picked the up. Squanch, the developers behind High on Life, simply re-iterated release information about their project.

Further investigation from PCGamer has not resulted in much new information. They found a quote from back when Supermassive first announced their Stadia partnership, but it was vague. “What the team is creating looks amazing and we can’t wait for people to get a glimpse of it later this year.” Apparently, no further statements came from this source until the game switched to a 2K Games partnership.

As for Stadia, Google still intends to revive the project in a totally new direction. Time will tell how successful this new endeavor will be.

Google Is Planning Wider Bluetooth Support for the Stadia Controller

COGconnected GOTY Awards – Video Game of the Year
Next
What makes Roblox and Fortnite so popular?
Previous
Diablo Immortal: Streamer Spends $15,000 In-Game and Then Uninstalls It