Get ready for top-down shooting action. Gear up mercenary and enter the space complex. Today R_Games and Meridian4 are happy to announce the release of their twin-stick roguelite, Replikator, on the Epic Games Store. A press release provides a deeper look at the game. Additionally, a gameplay trailer from August gives players a look at what they can expect from the gameplay itself. 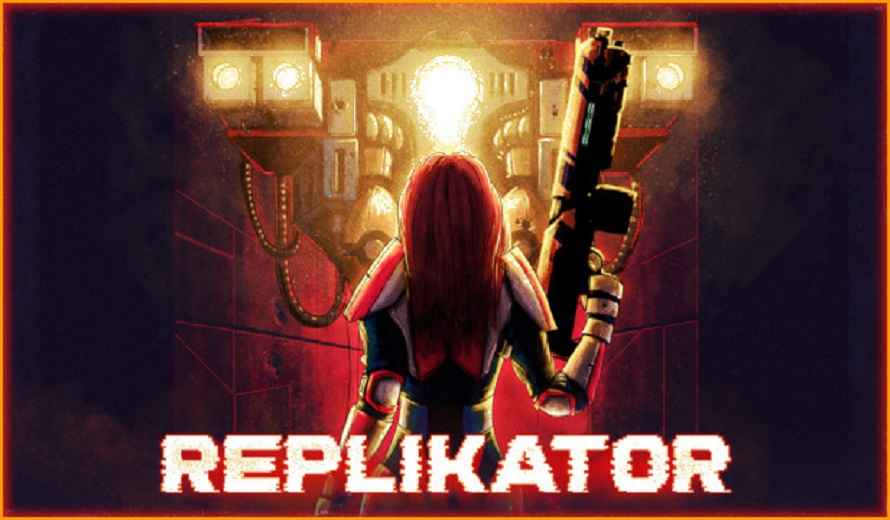 Replikator introduces players to an abandoned space-science complex. Playing as a galactic mercenary, this top-down shooter has players face off against hordes of enemies. From murderous robots to ectoplasmic monsters, players will face a variety of enemies. Of course, during this whole experience, your boss is giving you orders while drinking beer in safety. However, you are far from safe. Players will need to use great movement and aim to survive dynamic battles. The odds of death are high but fear not. Each death will only make you stronger as you return to the hub ship for upgrades after each death.

Replikator is available now on the Epic Games Store. Currently the game is on sale for $9.09. Importantly, the sale ends on September 12th. So, are you ready to take up your weapons and explore the science complex? Prepare yourself then, there’s a lot to face in there.