Mario Kart Tour devs have recently made an announcement regarding one of its biggest money-making features. They have confirmed that they are getting rid of gacha mechanics in an update that is due to arrive in late September.

At the moment, Mario Kart Tour players have to get Rubies by either paying with real money or earning them within the game. They will then make use of these Rubies to make a Warp Pipe for a random reward. This is known as a gacha mechanic. It is very common among mobile games. However, the gaming community is not a huge fan of it. 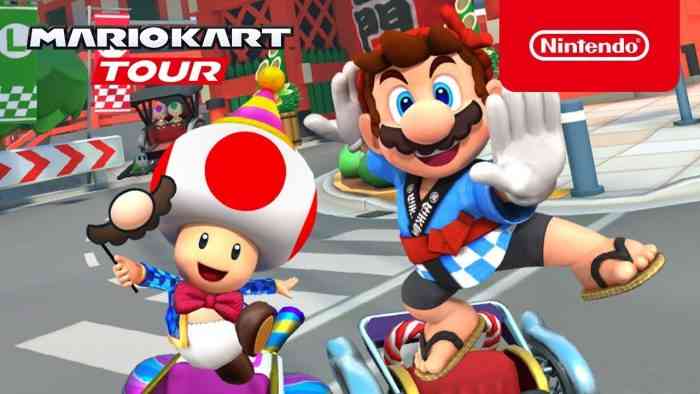 With that said, Mario Kart Tour fans are happy that devs have decided to scrap it completely. “Warp Pipes you can fire by using Rubies will be removed,” devs wrote on social media. This update is coming out in “late September.” Unfortunately, devs did not provide a date that is a lot more specific than that.

Once the update is live, it is going to replace the gacha mechanic with “a Spotlight Shop.” Players can go this shop to “exchange Rubies for drivers, karts, and gliders.” The franchise has had some very memorable fan favorite costumes through the years. With that said, Mario Kart Tour fans are glad to know that they will soon be able to directly purchase whatever cosmetics they really want to have.

The update is also bringing a Battle Mode. This is actually a staple of the series since the very first Super Nintendo game. Basically, players drive around with a bunch of balloons stuck to their cart. Whenever they get hit, one of the balloons will pop. The last racer with the most intact balloons will win the race.

Splatoon 3 Multiplayer Review – Back And Better Than Ever
Next
Stellaris Unveils New Species Pack: Toxoids
Previous
Immortal Redneck Is the Final Giveaway in Big GOG Sale