The modding scene for any game has been a hub of innovation and expertise. Whether it be a Skyrim mod that intentionally disables the game, or a Super Mario Odyssey mod that lets 10 players join forces, mods are a key part of the gaming landscape. And as you’d expect, The Sims 4 is no exception. This life simulation has a ripe modding scene filled with additions and add-ons. But unlike other scenes, a recent announcement from Electronic Arts has many mod makers feeling uneasy. 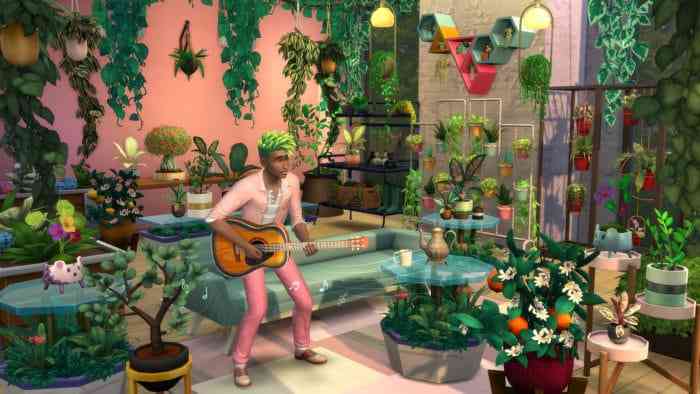 According to a major update post, all mods must now be distributed to the public free-of-charge. Mods can no longer be “sold, licensed, or rented for a fee,” nor can they contain features that support “monetary transactions of any type.” There were a couple other restrictions too, like a ban on mods using official EA / Maxis branding. But those didn’t cause nearly as much worry among mod designers. Because you see, some mod designers are so prolific within their game’s community, that they’ve made careers out of this stuff. Whether it be a full paywall or donator-only early access builds, many an income stream has come directly from modding. And as of that post, EA has shut that down completely.

“Early Access pricing is now being targeted by EA when it hadn’t been a problem before,” said one affected creator in a GameSpot interview. “The use of Early Access as a way to secure some funds for the work these creators are doing, for me, is a much nicer approach and I fully support paying creators for the benefit of having early access to their creations. This is something I don’t think EA should remove. People deserve some form of compensation for the work and time they put in, so early access is a nice way to do that.”

LGBT Identities Cannot be Toggled in Sims, EA Says They’re a “Fact of Life”
Next
The Boom of the Canadian Gaming Market
Previous
Skul: The Hero Slayer Receives A New Content Update