Last Oasis Got a Major Overhaul

Last Oasis just got a massive overhaul. Devs admitted their game has not been successful since it entered Early Access in March 2020. Players suffered from some huge server problems. In fact, devs had to offer refunds after they took servers down only three days later.

“We could argue back and forth why Last Oasis is objectively not fun and what needs to be changed to make it a great experience,” devs wrote. “Suddenly, the question was no longer ‘what can I do to fix LO’, the question became ‘if I were to make LO from scratch what would I do?’” 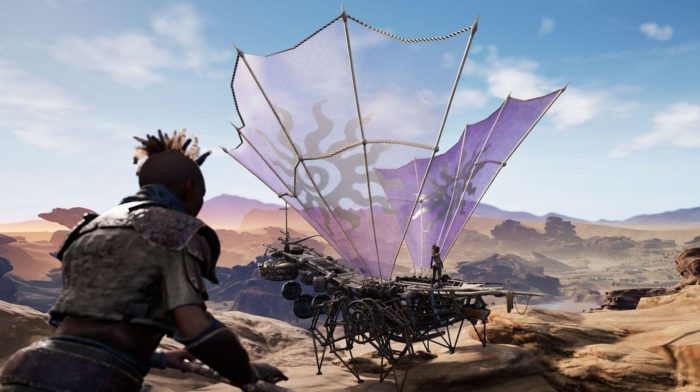 Last Oasis is a nomadic survival MMO. It lets players construct and travel in land-crawling fortresses called walkers. Devs implemented several changes over the years. However, concurrent players have gone down from a few thousand to a few hundred. Additionally, its reviews on Steam have been pretty consistent as firmly Mixed.

This honesty from Last Oasis devs is very refreshing. After all, not too many game creators actually speak frankly about their own experiences when they play their own game. This is especially true for when these experiences have been negative for the most part.

It is primarily because of these negative feedback from the devs themselves that they decided to totally change Last Oasis. In this update, they changed the focus of the game from PvP to almost entire PvE. “The difficulty in Last Oasis used to be non-existent,” devs said. “Until you encountered another player who could destroy everything you owned in under three minutes.”

Fortunately for those who want to stick to PvE, the update will only offer the PvP option. Following the update, Last Oasis fans will have to enter certain zones if they want to engage in PvP gameplay.

Are you still playing the game? Let us know in the comments below.