It is time to enter the frozen landscape of Antarctica. At the same time, prepare to face the past itself. Today 11 Bit Studios is happy to announce that their narrative driven game, South of the Circle, on PC and consoles. A press release gives more infoformation about the game’s release. Additionally, the release provides insight from  Creative Director Luke Whittaker. Of course, a launch trailer gives players a look at the game. 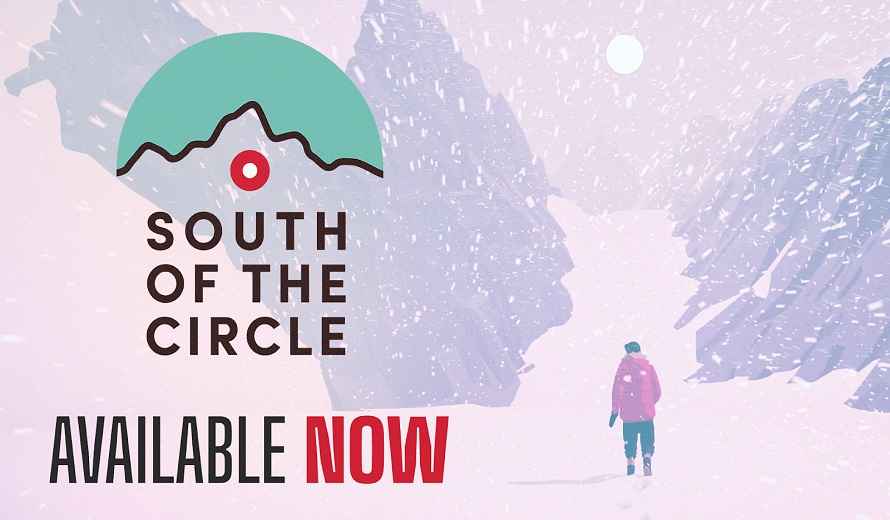 South of the Circle follows the story of Peter a man torn between two callings in life. A fulfilling career or love. Set during the Cold War and stranded in Antarctic, Peter will endure not only the environment but his own mind. As players progress through the game they will unravel a story of Love, Choices, and bridging the gap between past and present. Additionally, the narrative features a minimalistic art style and superb voice acting. In fact, the game features voice acting from huge names such as Richard Goulding (The Crown) and  Anton Lesser (Game of Thrones).

“We explored what happens to a person when they are taken away from all the structures they’re around in everyday life. Who are we when we‘re separated from all the political and social constructs?” Says Creative Director Luke Whittaker.

Players can get a glimpse of these concepts in the new launch trailer.

South of the Circle is available today on PC, via Steam, Nintendo Switch, Xbox Series X|S, Xbox One, PlayStation 5, and PlayStation 4. So, are you ready for a whole new adventure?