Digital Extremes is a Canadian video game developer that has been around for decades. The company was involved in the co-development of the Unreal series along with its most popular title, Warframe. Warframe is a free to play action MMORPG that allows players to roam the universe defeating enemies and levelling up. Digital Extremes has annnounced yet another free to play MMORPG, Soulframe.

During TennoCon 2022, Digital Extremes unveiled a ton of content for Warframe as well as other active projects in development. Additionally, Geoff Crookes, the game’s Creative Director, stated, “With Soulframe‘s worldbuilding and thematic elements, we are really looking to go back to our childhood favorites and pull inspiration from the elaborate fantasy worlds that we fell in love with growing up.” Furthermore, He went on to note that, “Our team is really interested in this idea of nature and humanity colliding and we’ll be exploring a lot of those themes through our own lens while playing with ideas of restoration and exploration.” 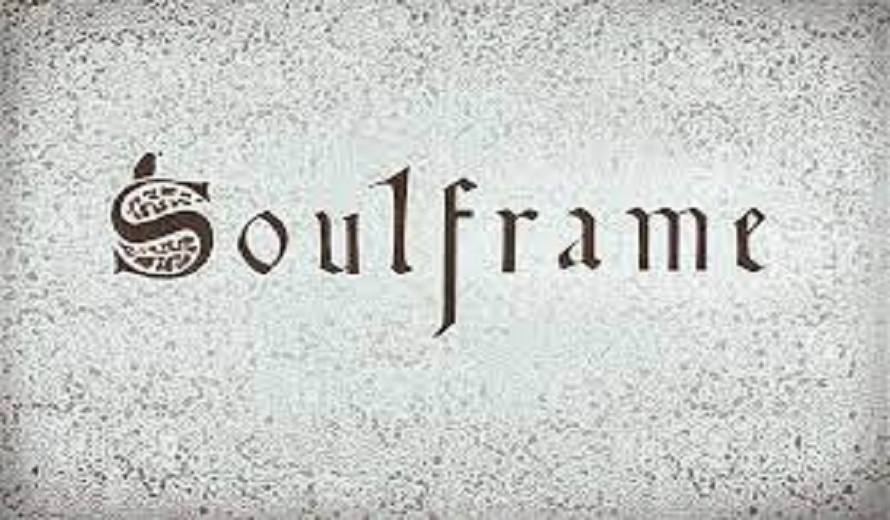 In the Soulframe’s five minute reveal trailer, fans are taken on a journey as a person is washed ashore. Over the course of the trailer, viewers see the growth of the character who is now fully suited up and meets her mount, a wolf-like creature. Moreover, based on Warframe’s history, players can expect an expansive world filled with lore, fluid gameplay and much more.

Interested fans can check out the game at its official website here for further details and some puzzle solving!

What are your thoughts on Soulframe? Are you interested in its release? What do you think about the reveal trailer? Are you a fan of Warframe? What do you like about Warframe? Let us know in the comments below or on Twitter and Facebook.

Ready or Not’s Developer Update Shows Off Some New Weapons
Next
Ravenscourt Has Announced Kona II: Brume For Multiple Platforms
Previous
Kayak Across the Seas in Kayak VR: Mirage