Riot Games is one of the biggest video game companies in the industry. Riot has the League of Legends IP under its banner and recently launched Legends of Runeterra, a card game based in the same world as the popular MOBA title. Today, Dave Guskin, Executive Producer for the game, released a blog stating that the team is looking at reworking and refocusing on PVP content in the game based on feedback. The game is free to play on PC and mobile devices. 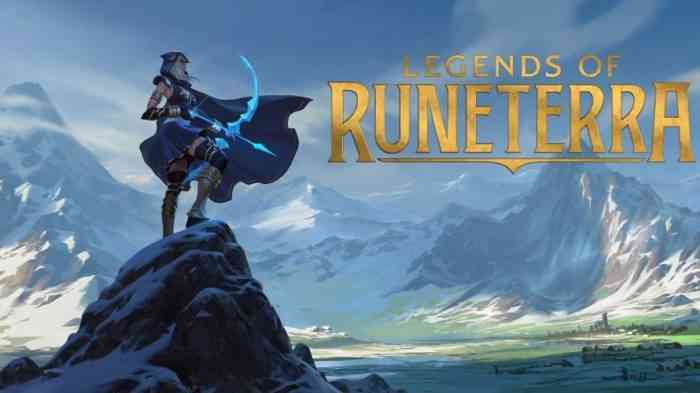 In the blog, Mr. Guskin wanted to inform fans of some upcoming changes to PVP in the game. The developers learnt that although Path of Champions was well received, it will require more updates and investment to be better. As a result, the team will now be focusing on PVP including card updates and new expansions.

Furthermore, developers of the game have been moved to different projects across Riot Games. Fans can look forward to the influence of Legends of Runeterra on other upcoming and released titles. In closing, Mr. Guskin stated that the team remains committed to the game, its growth and the playerbase. Furthermore, he confirmed that the developers intend to release a roadmap at the end of summer laying out its upcoming plans. Additionally, fans can look out for Worldwalker and other content.

In Legends of Runeterra, players take control of popular heroes in a tense, tactical card game with various ways to win!

What are your thoughts on Legends of Runeterra? Have you tried it since its release? If you do play it, what do you think about the upcoming PVP changes? Are you interested in the possible changes to the game? Let us know in the comments below or on Twitter and Facebook.