Over the past few years, F1 has taken over the world. Stars such as Lewis Hamilton, LeClerc and Verstappen are becoming household names and the crowds are growing. Similarly, F1 video games are growing. Recently, Frontier Developments, the team behind Lemnis Gate and Jurassic World Evolution, announced that F1 Manager 2022 will be releasing this summer. It will release on PC, Xbox One, Xbox Series X/S, PlayStation 4 and PlayStation 5. In a new video, the developers showed off some of the game’s features.

In the Behind The Scenes trailer, fans are given some insight into being the boss. David Braben, CEO of Frontier Developments, along with other members of the team, take fans on a journey through the game and sport. Furthermore, the trailer shows off some of the options available to users, the interface and graphics. 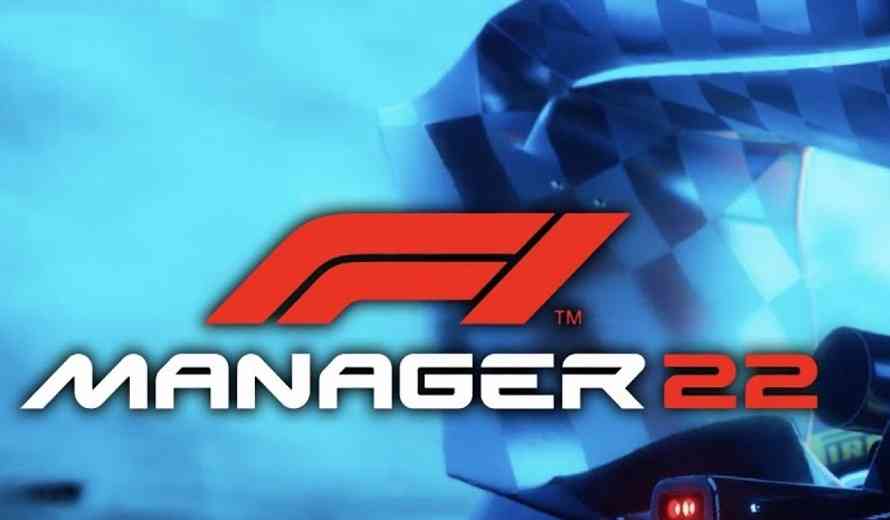 In F1 Manager 2022, players set out on their career to become the best. To do so, they must manage and lead their team to victory by hitting long and short term goals and building their team. Players must also be able to craft and execute various strategies once their dream cars hit the tracks. Fans will also have access to the latest car designs and must be careful in choosing their engineers as they will lead the team to improving around the track.

Although there is no release date just yet, interested fans can wish list the game on Steam here.