Final Fantasy’s next entry could be off-putting to some. Mainly to older fans, but really, anyone who prefers a traditional experience won’t find one Final Fantasy 16. As revealed in an interview, the game’s producer warns of possible disappointment at this fact: the game will aim a bit younger.

“We want the world, especially the younger generation, to play the game,” says Naoki Yoshida, claiming that many younger players have heard of the Final Fantasy series but never played it. he aims to capture that audience.

“Also, the mainstream games nowadays are intuitive games where you press a button and the character shoots a gun or wields a sword, and the traditional RPG style of turn-based command fighting is no longer familiar to them.” 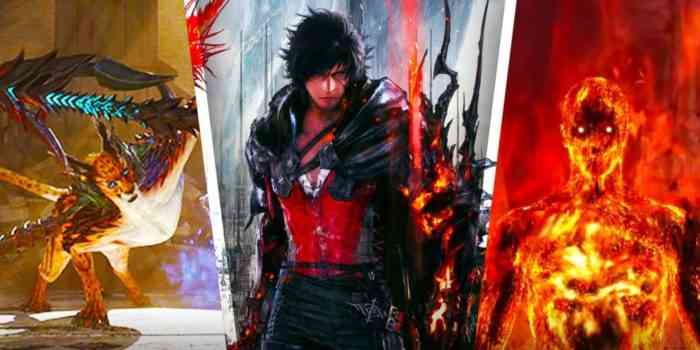 “It is also a fact that people are becoming less familiar with the old-fashioned style of RPGs, where you fight by selecting turn commands. That’s why the battles in Final Fantasy 16 are very action-based. We want to make people all over the world think that Final Fantasy is a great game.”

“Of course, I don’t think we’ll be able to satisfy everyone’s demands, so I’ve told everyone on the team that the first thing we need to do is to make something we think is fun, and make sure it reaches the people who like it.”

So there it is, straight from the source. What do you think of this direction? Will Final Fantasy 16 see the success it wants? Or will it too heavily alienate older fans? We’d love to hear your input in the comments down below!

Sumo Digital’s Sackboy: A Big Adventure Hits PC In Late October
Next
Slime Rancher 2 Comes to PC and Xbox in The Fall
Previous
The Winter Soldier Will Be Joining Marvel’s Avengers in the Near Future