Slime Time is near. Next month, Slime Rancher 2 will be entering early access. It was announced late last year and will be playable on PC and Xbox this Fall. Monomi Park has been showing off little morsels of art and gameplay, but fans won’t have to wait too much longer for the real deal.

We got a look at several different biomes that we will be visiting in Slime Rancher 2. Fans will be playing as Beatrix LeBeau once again while ranching slimes on Rainbow Island. There will be brand new slimes to catch in the new game. 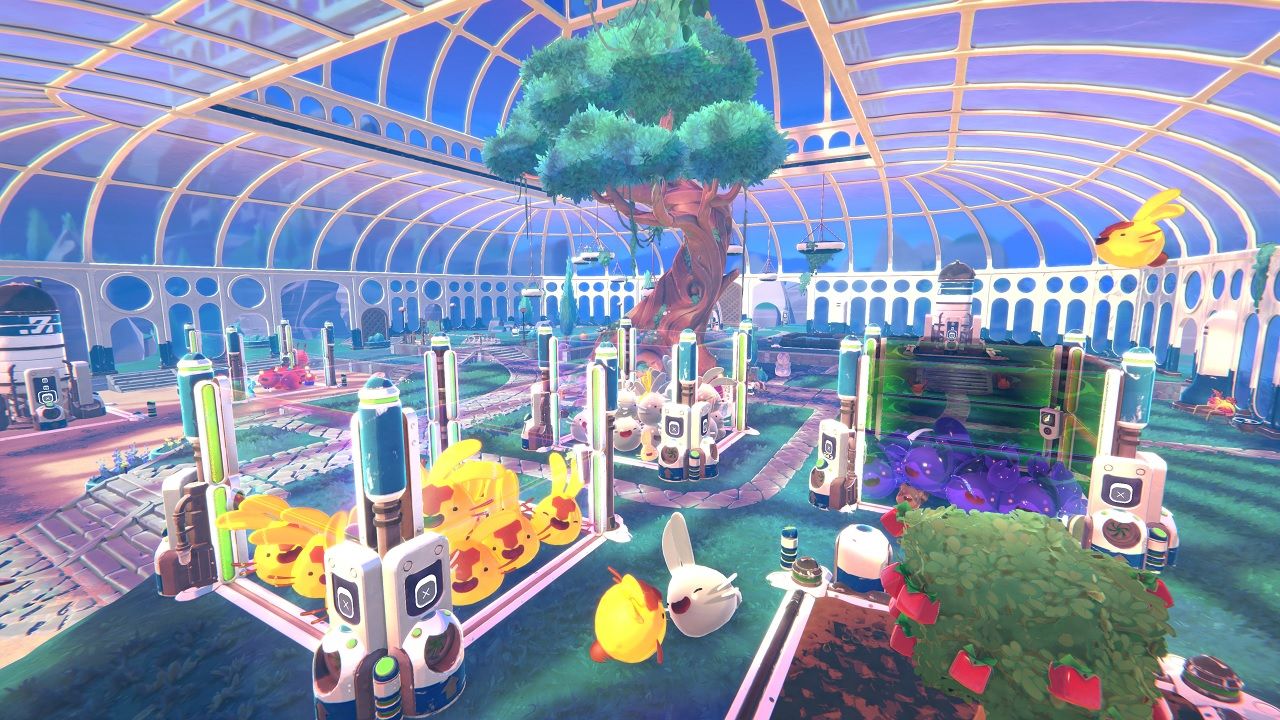 On PC, Slime Rancher 2 will be available on Epic Games Store and Steam on day one. Those who have subscribed to Xbox Game Pass will also be able to get it on day one for Xbox Series X|S.

🌈Rainbow Island is on the horizon…
✨Slime Rancher 2 arrives September 22!✨

There is currently no word on a PS5 or Nintendo Switch release for the game. For the previous Slime Rancher, the PS4 got a port a year after the initial release and the Nintendo Switch got one 4 years after.

Slime Rancher 2 will be available on September 22nd on Steam and Epic Games Store for PC and on Xbox Series X|S. Slime Rancher is available now for PC, PS4, Xbox One, and Nintendo Switch.

Will you be playing Slime Rancher 2 on day one? Let us know in the comments below.