It seemed like such a long time between the release of Black Panther and The Mighty Thor. Today marks one year since Black Panther was released, but Crystal Dynamics also announced a new character coming to Marvel’s Avengers. Bucky Barnes AKA The Winter Soldier will be the next playable hero. 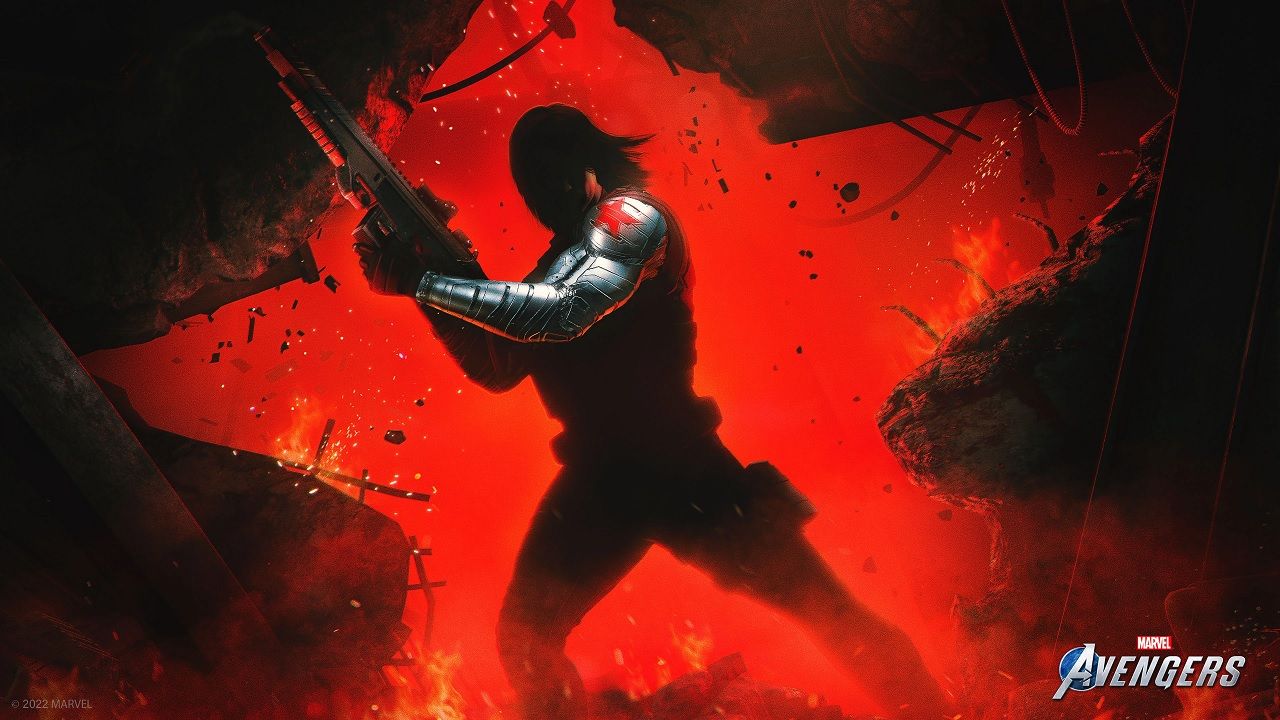 For the uninitiated, The Winter Soldier is Captain America’s former sidekick from WWII. After being thought dead, he reappeared in the present day as a brainwashed assassin with a sweet metal arm. When his memoires and freewill are restored, he becomes more of a hero seeking redemption.

Crystal Dynamics describes Bucky as “a hybrid brawler and marksman Hero”. It is likely that The Winter Soldier will play like a mix between Captain America and Black Widow. He has the strength of Steve Rogers and the spy training of Natasha Romanov, but hopefully it will feel fresh to play as The Winter Soldier.

This announcement came as part of a Marvel’s Avengers development update. In the next update, there will be a new Warzone mission that brings MODOK back as a boss. It is unclear how much farther ahead The Winter Soldier content is planned. Hopefully, there will be new missions and a story that goes along with him, unlike The Mighty Thor.

Were you hoping for a different character for Marvel’s Avengers? Let us know in the comments below.