Among Us VR Fans Can Now Sign Up for Open Beta

Among Us VR is getting closer and closer to its launch for Oculus and Steam later this year. The game is the product of a successful collaboration between Schell Games and InnerSloth. Fortunately for fans, devs have just announced that they are ready to bring in more people to test the game prior to its release.

“Do you own a VR headset? Do you have an Internet connection?” devs wrote on social media. “Do you want to try Among Us VR early? Sign up for Beta Test tasks here and help out the beans!” 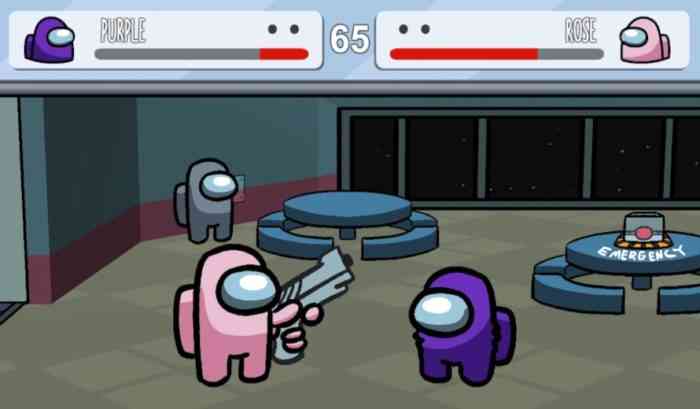 As mentioned, sign-ups for the Among Us VR open beta are now available. Fans who want to take part will have to put in their email address. They will have to choose the option of the VR headset that they are going to use. They will also need to confirm what digital platform they primarily play on.

Among Us VR’s official Discord server will provide the gaming community with updates regarding the beta test. The invitation email from the devs will come in a few days.

Devs actually announced Among Us VR at last year’s Game Awards event. So far, fans have only seen The Skeld in the trailers. Players can perform medical tests, throw out the garbage, blast asteroids, and calibrate sensors. They will be doing this while trying to avoid the Impostor.

There will also be some enhancements to its VR gameplay. Whenever Among Us VR players use the security cameras, they get a birds-eye view of the ship. Plus, there will also be a new whack-a-mole task that fans will surely love.

According to the game’s SteamDB listing, it is due for release on November 10th. However, it is worth noting that neither InnerSloth nor Schell has confirmed this information. With that said, fans may want to manage their expectations regarding the game’s official release.