New PS Studio Firesprite Works on ‘AAA Narrative’, May Not Be VR

VR Devs Firesprite Are Hiring for an Ambitious ‘AAA Title’

Firesprite, a game developer based in the UK, was recently acquired by PlayStation. They had just made job listing on their website, confirming that they are looking to hire a writer “for the development of an ambitious unannounced AAA title.” The writer will have to “create compelling character and story” and must be someone “who understands how to construct a branching narrative.”

Firesprite has cemented their reputation in the gaming industry because of their impressive PSVR work, as featured in The Persistence and PlayStation The Playroom. However, Managing Director Graeme Ankers previously revealed that, although they are are a household name in the VR community, there is no guarantee that they will only work on VR games now that they are part of PlayStation. 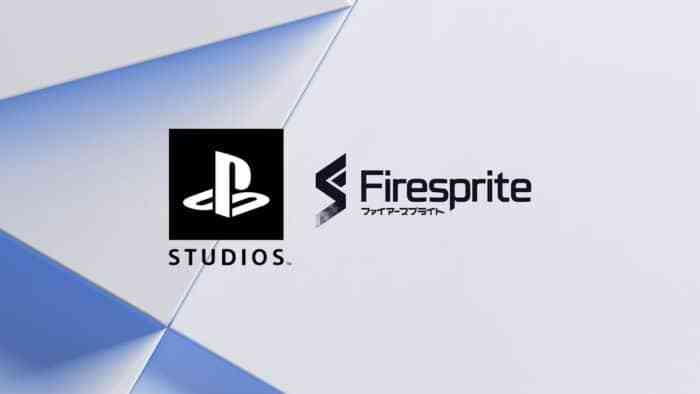 “The philosophy that we have is to really innovate and create on any platform,” Ankers said in an interview. “Whether that is VR or non-VR.”

Although Ankers has confirmed that Firesprite is open to creating non-VR titles, they have not necessarily ruled out the possibility of yet another VR game from them, either. The gaming community is well aware that Sony is currently working on a brand-new version of its popular PSVR headset that will be working alongside the PlayStation 5. They even revealed new controllers that will go with the headset, which, according to rumors, will have eye tracking, 4K display, and other next-gen features.

Before Sony bought Firesprite, the latter was openly hiring for two different projects, one was for a “game-changing huge multiplayer shooter,” while the second one was for an “ambitious dark narrative blockbuster adventure.” It remains unclear if this “dark narrative” game is what this current job listing is referring to. PS Studios boss Hermen Hulst, on the other hand, would neither confirm nor deny if such projects were still going to come to frutiion, simply stating that Firesprite will be offering exclusive titles outside of Sony’s “core offerings.”

Firesprite is among the studios that PlayStation acquired this year, alongside Returnal developers Housemarque, as well as Nixxes, which is a Dutch studio that is known for porting games to the PC platform.

PlayStation VR2 May Not Arrive Until 2023 Due to a Delay
Next
Call of Duty: Vanguard Cheaters Spotted Less Than 48 Hours Into Beta
Previous
Splitgate Is Getting Its Forge-Style Editor Before Halo Infinite