Yakuza 8 Will Have a Much Tidier Ichiban

Yakuza 8’s off-screen footage gave fans a quick sneak peek at a much tidier version of Ichiban. Devs introduced Ichiban in Yakuza: Like a Dragon. As seen in the footage, he hair seems to have been cut much shorter.

Some fans pointed out that some parts of the video made it look like his natural curls were in a ponytail. With that said, Yakuza 8 fans might see his signature look to come back at some point. The footage also confirmed that there will be two returning characters, namely nurse Yu Nanba and retired police officer Koichi Adachi. 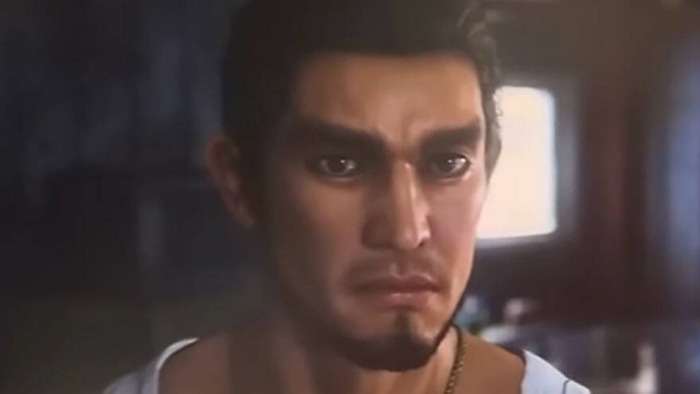 At this point, it remains unclear what the other remaining heroes have been up to. Fans are looking forward to more information regarding characters hostess Saeko Mukoda, businesswoman Eri Kamataki, Korean gangster Joon-gi Han, and Chinese mafia member Tianyou Zhao.

During the tour, fans saw a part of a Yakuza 8 cutscene that was playing on a developer’s computer. It was neither incidental nor in the background. It was a purposeful look at the game in progress.

Longtime Yakuza series writer Masayoshi Yokoyama is leading the game’s development now. The series creator Toshihiro Nagoshi departed from Ryu Ga Gotoku Studio last fall. According to multiple reports, Yakuza 8’s new team was quick to decide on changing Ichiban’s hairstyle. In fact, it happens to be one of their first choices to make.

Some fans may not have fully scene the Yakuza 8 cutscene because it went by too quickly. Fortunately, there are some clear screenshots of the footage on social media.