It looks like the devs are shaking things up a bit for the franchise’s latest title. An all-new DLC pack based on the Yakuza series is coming to Virtua Fighter 5: Ultimate Showdown. 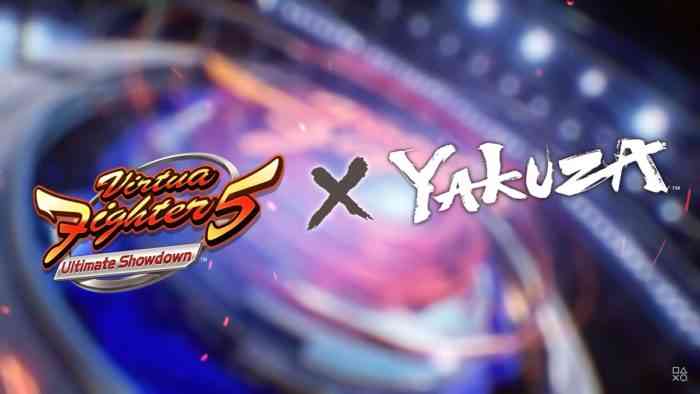 This collaboration with Yakuza seems to make a lot of sense. After all, it is an RGG Studio who worked on the open world Yakuza titles. The devs applied their Dragon Engine in all of the latests installments. They are also going to do the same for this newest Virtua Fighter entry.

Sega announced today that the Yakuza Collaboration Pack is coming to Virtua Fighter 5 for PS4 consoles on December 8th. It will bring as much as 19 costumes based on popular Yakuza characters.

Sega’s official YouTube channel shared the trailer to the gaming public. It showed off some of the costumes that players can obtain through the Yakuza Series Collaboration Pack. The video shows Brad wearing an Ichiban costume from Yakuza: Like a Dragon.

There was also a quick show of Wolf and Lion duking it out, representing Saejima and Majima, respectively. In another clip, Virtua Fighter 5 fans get to see Goh wearing Ryuji Goda’s garb, and Akira wearing Kiryu’s attire.

Fans of Yakuza games are delighted to know that 20 select tracks are also making their way to Virtua Fighter 5: Ultimate Showdown. These include Outlaw’s Lullaby and the series theme Receive You, among others. They can use these as background music during battles. Moreover, there will also be another set of 20 re-arranged tracks from Virtua Fighter 3.

Do you like Virtua Fighter 5: Ultimate Showdown? Let us know in the comments below.