The Game Awards Speaks of How It Will Handle Activision Blizzard

The Game Awards, set to come out live on December 9, 2021, is set to be a popular night, filled with highlights of the gaming industry, a celebration of fan favorites, and a lot of musical guests and great hosts. But while there are all of these good things during the awards night, there is something else that’s sitting on people’s minds. And that is how the Games Awards will speak of the situation with Activision Blizzard. 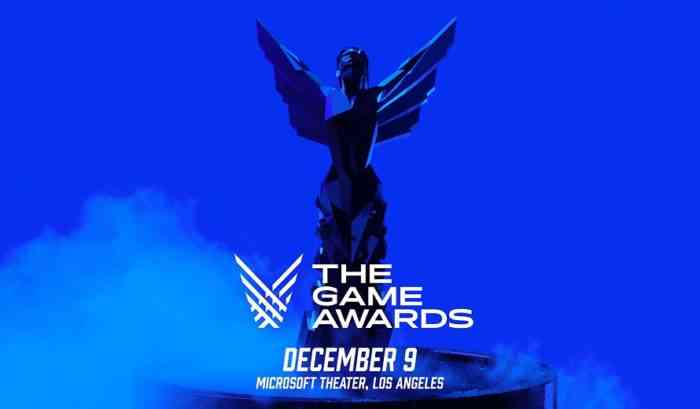 For those who don’t know, Activision Blizzard has been in the middle of some controversy, with its CEO Bobby Kotick in the middle of it. Not only has Activision Blizzard been mired in sexual harassment and sexual misconduct allegations, the situation has gotten bad enough that 6 State treasurers, the auditors of their various states in America, have demanded to speak with the board of directors. And while the big gaming companies of PlayStation, Xbox, and Nintendo have commented on the situation internally, but little has been done other than “considering” their working relationship with Activision Blizzard.

While reportedly they, and most importantly Geoff Keighley, who is the host of the Game Awards, does want to support the voices of the gaming industry, apparently he doesn’t want to rock the boat either. While aware that this is a large marketing opportunity for big game announcements and the like, Blizzard is not being banned from the Awards. Neither are they kicking off Activision president Rob Kostich from their advisory board, which also includes other executives from the big gaming industry names.

“We want to support employees and developers,” said Keighley in an interview about the Game Awards. But, Keighley added, “We have to think very carefully about how to proceed here.”

It’s a mixed message, to say the least, but it’s starting to paint a picture of how the Gaming Industry feels about Activision Blizzard. It almost sounds as if Keighley, among the other gaming giants, is afraid of Blizzard and what they might do.

I also realize we have a big platform which can accelerate and inspire change.  We are committed to that, but we all need to work together to build a better and a more inclusive environment so everyone feels safe to build the world’s best games.

Then again, it was also confirmed that while Blizzard will be highlighted in its nominated categories, it will not appear otherwise within the Games Award. Keighley added that  “There is no place for abuse, harassment or predatory practices in any company or any community.” he went on in a Twitter post with,

“All of us are accountable to this standard. Incredible games — and the talented developers who build them — are who we want to celebrate. ”

That’s true. There is a certain amount of accountability that has to happen when it comes to the video game industry. We will just have to see it happen.