As Part of An Internal Email, It Was Addressed to All Nintendo of America Employees

While we have heard from Playstation and from Xbox, we haven’t heard from Nintendo of America- until now. On November 19th, Doug Bowser, the President of Nintendo of America, spoke to all employees in an internal email to the company about the current public matter of Activision Blizzard’s workplace harassment and Bobby Kotick’s participation in the matter. This internal email included Nintendo’s internal development houses, like Retro Studios and the newly-acquired Next-Level Games. Nintendo PR did confirm that this internal email is, in fact, real and that they have no more to say in the matter. So we at least know Doug Bowser did say the following on the Activision Blizzard controversy: 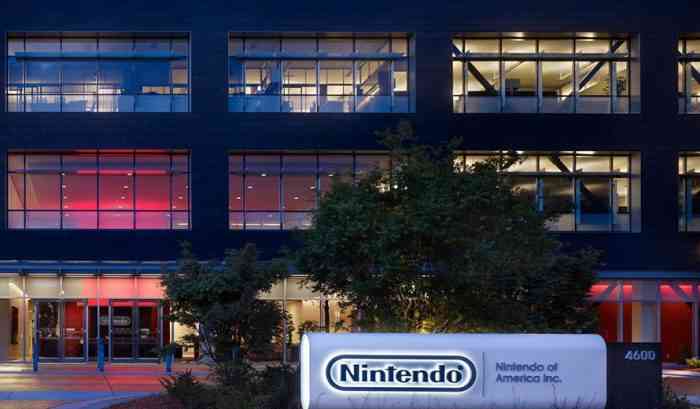 “Along with all of you, I’ve been following the latest developments with Activision Blizzard and the ongoing reports of sexual harassment and toxicity at the company,” Bowser starts off. “I find these accounts distressing and disturbing. They run counter to my values as well as Nintendo’s beliefs, values, and policies.”

The email continues with Bowser commenting that Nintendo of America is an inclusive workspace, open to all. He also remarks that he expects the company to hold itself to this standard, as well as its business partners. This isn’t the most ominous part of the email though: Bowser remarked how Nintendo Representatives have been “in contact with Activision, have taken action and are assessing others.” This doesn’t say what action has been taken. Nor does he say if they are planning on completely cutting ties with Activision Blizzard or not. Entertainment Software Association (ESA), though, was mentioned by Bowser in the email. This is important, as ESA is a lobby and trade organization that not only Activision Blizzard and Nintendo of America are part of, but ESA is also in charge of organizing the  Electronic Entertainment Expo, known also as E3, the big video gaming expo in North America.

Bowser mentions that Nintendo has been specifically working with ESA in order to bring up the standard for dealing with workplace abuse and harassment. “Every company in the industry must create an environment where everyone is respected and treated as equals, and where all understand the consequences of not doing so.” This does not confirm nor deny that Activision Blizzard would be kicked out of ESA or that Nintendo of America will cut ties with the currently controversial company. But they could do the same as Girls Who Code in the days and weeks to come and condemn Activision outwardly, not just in a leaked email.