The Golden Joystick Awards were celebrated last night, on November 23, 2021. During these awards, Golden Joystick also celebrated the first commercially sold video game, Computer Space. It was the 50th anniversary, and as part of the celebration, Best Gaming Hardware of All Time and Ultimate Game of All Time were added as award catagories. The winner of Ultimate Game of All Time was Fromsoft’s Dark Souls. As this, as well as all other categories, are decided by popular vote, this was less of a declaration, and more of a fun way to see the numbers game, as they got twelve percent of the vote, just barely getting ahead of DOOM (the 1993 version) at eleven percent, and Legend of Zelda: Breath of the Wild at ten percent. Considering how many games are out there, it’s little wonder that the percentages seem so low. 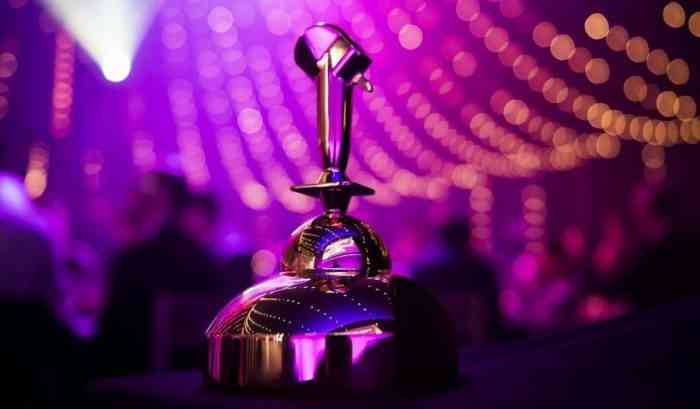 As for the Best Gaming Hardware of All Time, it’s no surprise that it’s PC, as, well, it’s PC. We’ve grown up with computers, used them for video games and more, and they’re ever-evolving. That’s not to say that the other consoles are bad- they’re not. But PCs are the oldest when it comes to the video game console experience, so it’s little wonder that it nabbed that particular crown.

Plus, all of these awards are decided by millions of votes. This is why it comes as little surprise that Capcom swept up four Joystick Awards for Resident Evil: Village and Final Fantasy 14 got two for its community and longevity. Maggie Robertson also got a Joystick award for best performance as Lady Dimitrescu from Resident Evil: Village, and Elden Ring won the Most Wanted Game reward. For those who would like to see the full list of all twenty-two categories, it can be found on GamesRadar. For those who want to watch the full presentation, it can be found in the youtube link above! Be warned though: it is over two hours of viewing and is not clipped by category.