15 Years Later, They Finally Made it Happen

We’ve been waiting on Virtua Fighter 5: Ultimate Showdown for a long, long time–15 years, to be specific. Generally, when a franchise takes that long to publish its next installment, the result is disappointing, but Virtua Fighter 5 appears to have defied this curse. The forefather of 3D fighting games was given a new lease on life as part of Sega’s 60th Anniversary project, returning to the arena equipped with new graphics, online features, music, visual effects, and more. The team behind this resurrected classic are eager for fans of the series to finally experience the results of their hard work. Judging by this launch trailer, the results are jaw-dropping. Or rather, jaw-breaking. Check out the impact of those kicks.

“Our fans are unbelievably passionate and we’re so excited for them to get their hands on Virtua Fighter 5 Ultimate Showdown,” said Seiji Aoki, Chief Producer. “This project was developed as a gift for our community – an opportunity to return to an iconic, groundbreaking series beloved by so many. We can’t wait for players to jump back in the ring with the fully reimagined, definitive edition of one of the greatest fighting games of all-time.”

On top of the stunning new graphics, enhanced online play that allows for Tournaments, Leagues, a Spectate Mode, and 16-player private rooms, the game will also offer a variety of customization options upon release. These options include:

A Virtua Fighter reboot has been in discussion for quite a while, at least since Ed Boon of NetherRealm Studios tweeted that someone needed to reboot the Virtua Fighter franchise. While NetherRealm does not appear to have been involved with the creation of Virtua Fighter 5, it can’t be denied that he said what fans around the world were thinking. For that, Ed Boon, we thank you. 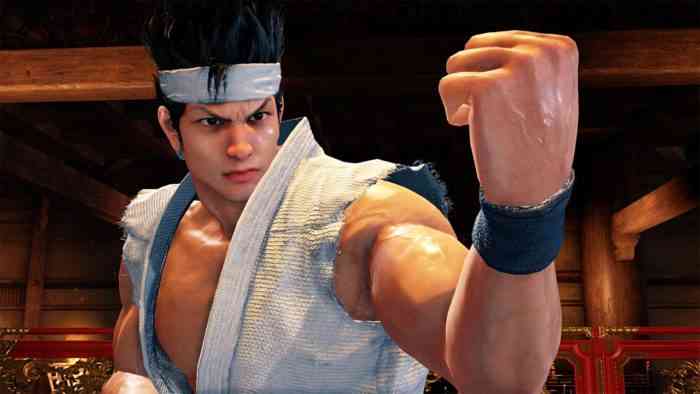 Virtua Fighter 5: Ultimate Showdown is now available on PS4 at $29.99, with the DLC separately available for $9.99.

What old video game would you like to see brought back from the dead? Let us know down in the comments, or hit us up on Twitter or Facebook.