After a 15 year hiatus, the forefather of 3D fighters is back! With several iterations already in existence, Virtua Fighter 5 Ultimate Showdown promises to deliver the biggest overhaul of the game to date. Built from the ground up on the Dragon Engine, will this be the celebrated return that fans of the series have been clamoring for?

A lot of fighters deter newcomers due to the inclusion of overly complicated inputs to perform special attacks and a host of layered mechanics, that are often represented in some sort of meter, embedded within. Opposing this, some titles are lambasted for including simplified inputs that are designed to appeal to a new audience. Striking a middle ground, Virtua Fighter 5 Ultimate Showdown is accessible, yet possesses an incredible amount of depth making this one the greatest 3D fighters in existence.

The simple control system which centers around three buttons ensures that anyone can jump in and kick the crap out of their opponent. With only one button to punch, kick and block, some may assume that it lacks the nuances of its counterparts, however, this couldn’t be further from the truth. Every imaginable permutation of the buttons results in extraordinary attacks which link harmoniously to create a majestic onslaught on your opponent. Positioning is imperative and can be a deciding factor on whether you are victorious. Learning how to use height and angled strikes will allow you to pass guards and inflict damage. Some environments also include ledges, meaning that you can drive enemies back to gain a victory via a ‘ring out’. 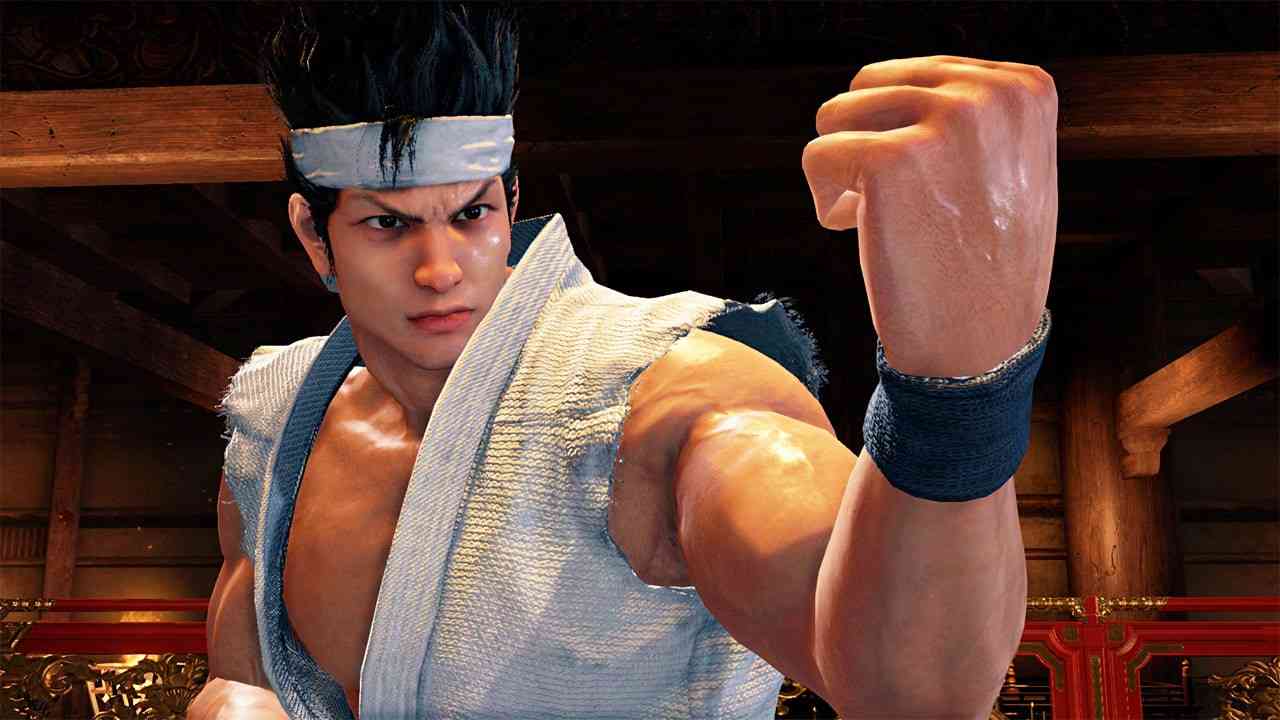 Virtua Fighter celebrates martial arts and this is evident with the diverse cast of 20 personalities. Every character’s roots are firmly based on a particular fighting style, which helps to make them distinct. From Karate to Drunken Kung-fu, the list of techniques is extensive with each movement and attack being faithfully interpreted resulting in battles feeling like epic scenes from classic action movies. The silky smooth animation ensures that combinations appear as if they are performed by masters of the artform making the game a pleasure to play and spectate.

An issue that has plagued many fighters is the balance of fighters. Each character needs strengths and weaknesses that make them in line with others on the roster so that one character doesn’t overpower the rest. In Virtua Fighter 5 Ultimate Showdown, Sega AM2 has managed to perfectly balance individuals so that players can strategize methods to take down their adversary. Even when battling someone who spams one attack, it’s relatively simple to counter and leave them lifeless on the floor due to the number of methods to strike.

Character models and environments have been fully remade to ensure that the game is in line with modern fighters. Every rip, stitch and bead of sweat is now visible making the game a visual treat. Although some may not like the reimagined designs, it is clear to see that each asset has been developed with love for the original. 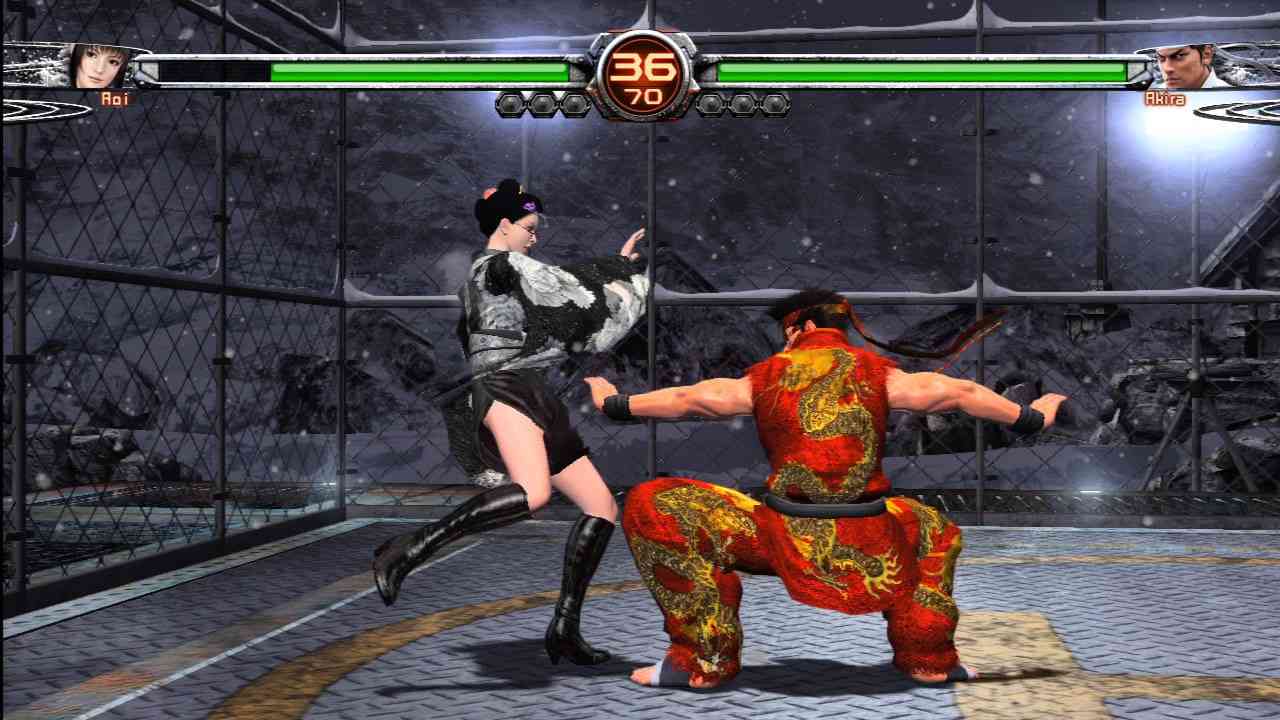 Even from the main menu, Virtua Fighter’s focus on esports is evident. With a video that showcases online matches and several multiplayer options, it’s clear to see that the game is looking to establish itself as a force in the genre. Having a solid netcode is vital with fighters as without this, the online community will perish. Although there were only a few active players online prior to release, I had no issues at all with latency during matches.

Due to the astonishing work of companies like Netherealm, players tend to expect a plethora of modes to accompany games within the genre. Unfortunately, this isn’t the case with Virtua Fighter Ultimate Showdown. Staples in the genre are included here such as ranked battles, offline versus and the arcade mode. As well as this is a comprehensive training mode that allows you to learn the core mechanics of the game and all the combinations for any of the roster. In addition, players can customize their favorite fighters in a variety of ways, helping to personalize the experience. Although this is a no-frills package with no real new content, it’s still a damn good one.

Simply put, Virtua Fighter 5 Ultimate Showdown is one of the greatest 3D fighters ever made. Although the game lacks the variety of modes that modern titles possess, the core combat is flawless. Those who played the original will fall in love again whilst newcomers will be enamored by this masterpiece. Firmly re-establishing itself as the king of fighters, the future is looking good for the franchise. 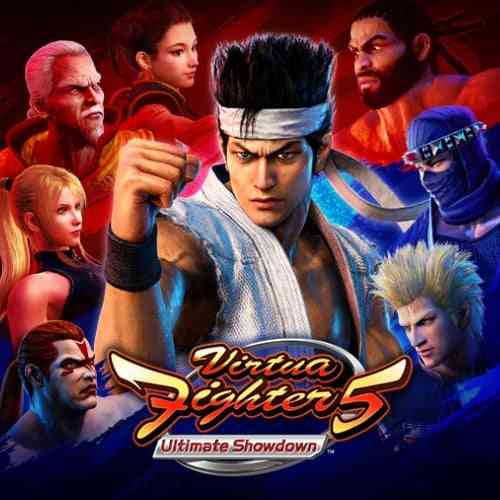