We all love devices and software with deep functionality, but often those bells and whistles often come with a price. Not just financial, but the even more important hidden cost of time and ease of use. If you’re like me, you’ve spent a great many hours banging your head against some obtuse piece of software or technology, cursing the developer, and seriously reconsidering whatever misguided life choices brought you to that moment. Ok, that might be a little melodramatic, but it is nice to use a piece of gear that is a model of simplicity and intentionally narrow-by-design functionality. The Kickstarter-funded Genki Shadowcast fits into that latter category. 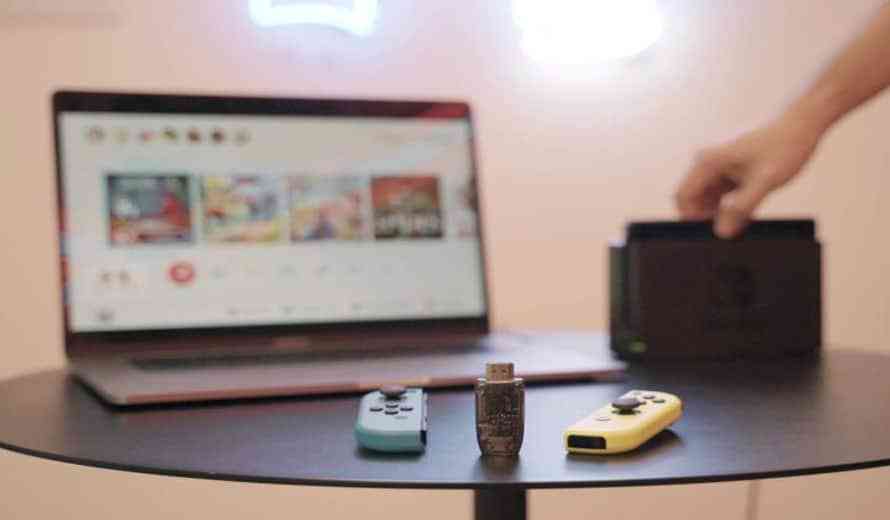 The Shadowcast is primarily made for one task, allowing you to use your laptop as a portable display for any gaming console or camera with HDMI output. Thanks to its accompanying app, the Shadowcast also has some limited recording features, but this device will not replace a more capable capture card for serious quality streaming or gameplay recording. On the other hand, even the most basic Elgato card requires several cables, multiple connections, and a fair amount of tinkering/swearing/life choice-questioning to use successfully.

Using your USB-C enabled Windows/Mac laptop or Chromebook as a display for your console is as simple as plugging the Shadowcast into your console’s HDMI port and connecting it via the supplied cable. That is literally all there is to it, but if you want some additional control or the ability to record you’ll need to use Genki’s Arcade app or third-party software such as OBS. The Arcade app is spare, with a few options such as the ability to switch between Performance Mode (lower latency and 1080p/60 fps resolution) and Resolution Mode (better quality but with much higher latency). Using OBS or other streaming/capture software enables higher resolution recording at the cost of additional latency, making dedicated capture cards the better choice if that is your primary use case.

I tried the Shadowcast with all three current-gen consoles and an HP Chromebook as well as an older, pre-USB C MacBook Pro. The good news is that the Shadowcast worked seamlessly with the Chromebook and all the consoles, with the Arcade app opening as a Chrome extension. Subjectively, there wasn’t enough latency to interfere with gameplay on any of the consoles, at least in Performance Mode. Since my Chromebook has a relatively low quality, 1920×1080 display to begin with, there was little image degradation with the Nintendo Switch, but image quality obviously suffered with the PS5 and Xbox Series X, and recording gameplay video from the two higher-end consoles showed a lot of compression and artifacts. It would be fine in casual situations but clearly wouldn’t be ideal for more professional uses or high-quality streaming.

Next, I auditioned the Shadowcast with my pre-USB C MacBook Pro, using an inexpensive adapter with the Shadowcast’s supplied cable. Everything worked great and thanks to the Mac’s higher resolution, video from the Xbox Series X and PS5 was much crisper. Once again I had no issues with latency significantly degrading gameplay (in Performance Mode). 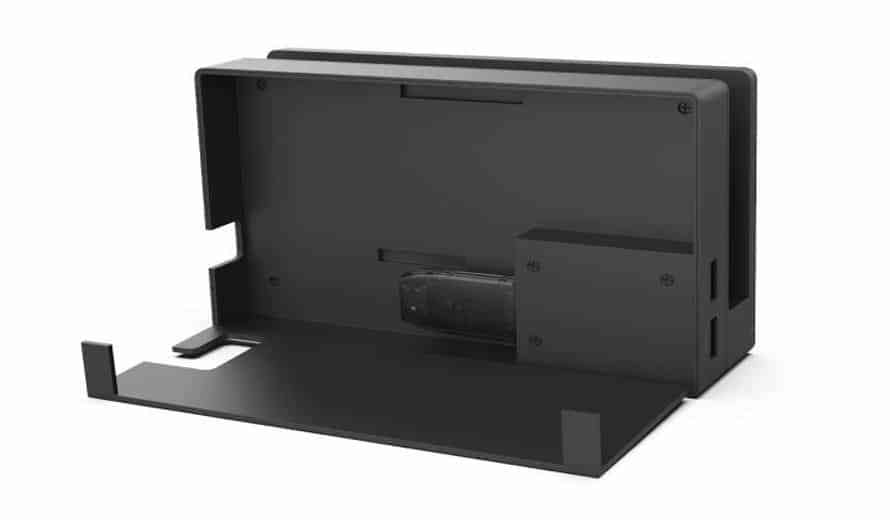 The Shadowcast is a conveniently small, thumb drive-sized dongle and although the included braided USB C cable is high quality, it is too short for a lot of home entertainment systems that might be spread out over multiple shelves or racks. In all fairness though, that’s not really the point of the $49 Shadowcast. Plopping down on a hotel bed or on a long flight with your Switch connected to your laptop, enjoying some Monster Hunter on a portable, bigger display is more the Shadowcast’s wheelhouse, and for that, it works great. As a bare-bones capture card it can be useful as well, but don’t expect high-end card image quality or low latency, and if your device doesn’t have a USB C port, you’ll need an adapter and to potentially do a little tinkering. The Shadowcast is really built for one thing, and it does that one thing exactly as advertised. If you’re a road warrior or on vacation and want to pack your Switch and play on a bigger laptop display, or you want to drop in some gameplay footage or stream to a video chat, the Shadowcast gets the job done.

***Shadowcast supplied by Genki for review*** 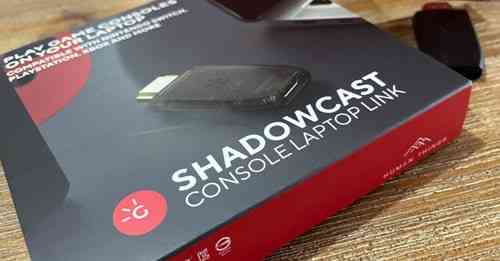