First impressions are important. A game’s original announcement does a lot to determine how people think about it, how they approach playing, and whether or not they’ll pick it up at all. However, sometimes that first impression is incredibly misleading, for better or worse. Since its first reveal, action-adventure game Stonefly has marketed itself as being a chill, tranquil game with occasional bursts of tense combat where you struggle to knock huge but adorable bugs off the level before they devour all your precious resources. It sounds like a great opportunity for people who just want to fly around a lush, gorgeously designed forest environment as a little robot bug. My experience with this game was something else entirely. Let me make one thing clear: I really enjoyed Stonefly. That said, it is not a particularly chill or tranquil game unless you find constantly falling into the abyss soothing.

Stonefly tells the story of Annika, a very small teenage inventor living in a very big world, who’s begun to worry that her dad’s outdated old spider mech matters more to him than she does. After she takes the rig on a joyride that ends with it being stolen, her worst fears appear to be confirmed. Determined to reclaim the rig—and fix her mistake—she sets out on a journey into a huge world, armed with nothing but her brain, her mechanical skills, and an outdated cricket mech. Soon after, she meets up with the Acorn Corp, a ragtag group that offers her the use of a rig they scrounged up. With her new mech, Annika goes in search of the thief, developing new inventions, customizing her rig, and forming bonds on her way.

Stonefly has an incredibly unique visual style that makes the whole game look hand-drawn. The character models often appear shaded with pencil or graphite, which I’m personally not too fond of but does fit the tone. Annika’s dreams are especially beautiful, portrayed in a gorgeous sketchy style that does a great job of visually conveying her thoughts and feelings. 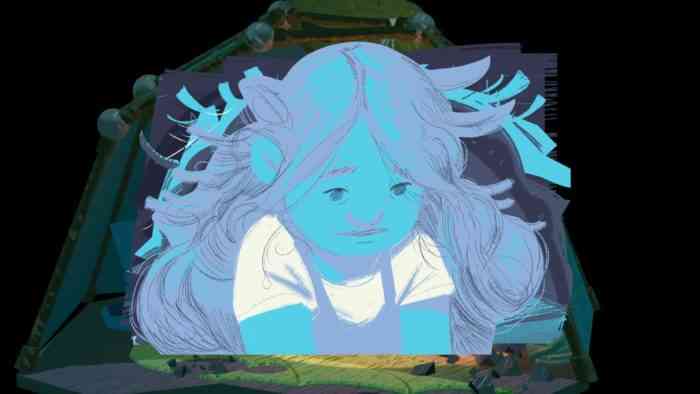 Also, Annika fights a lot of bugs while she’s on her adventure. Most of them are of the cute and hungry variety that compete with you for resources, but not all of them. I ran into several issues when exploring where a texture would glitch and cover the entire screen, or the camera would suddenly turn and leave my little robot bug concealed behind a towering tree, or a bug would get stuck and I’d have to restart the level so I could defeat it and continue playing. None of these problems was a dealbreaker, but they were fairly consistent.

More troubling were the PC port’s controls. The game starts by warning that it’s best played on a controller, and this is absolutely true. While Stonefly can be played with mouse and keyboard if you’re stubborn, I had a very hard time using the Push ability properly and combat started out as a confusing, frantic mess. Fortunately, I did get used to the controls over time, but that initial rough start lingered in my mind. 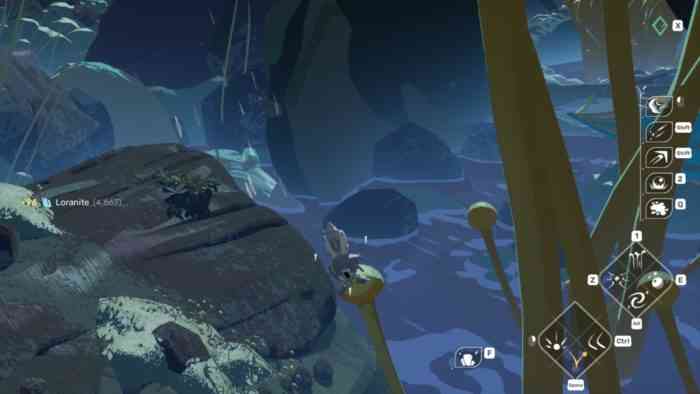 Although this game advertises itself as a chill and tranquil experience, I found myself constantly holding my breath while steering my little flying robot around, even when there were no insects onscreen. Maybe that was because the graphics would occasionally glitch and a stray texture would block my entire screen, making it impossible to see where I was going, or maybe it was because I was never quite sure if I would make a given jump. The struggle to traverse the beautifully stylized environment was nothing short of engrossing. I had a great time coasting around the gorgeous and heavily stylized forest environment, searching for shiny things and trying not to misjudge the distance to the nearest branch. It’s not what I expected, but it’s still fun. 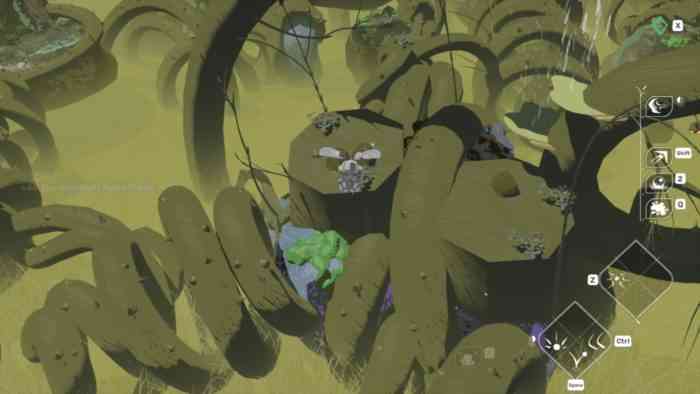 Alpha Aphid missions, which are somewhere between boss fights and raid missions, are a thrill ride from start to finish, which is good because they’re the game’s main source of resources. It’s hard to beat the tension of scampering around on the back of an enormous bug while smaller bugs rain from the sky, all of you scrambling frantically for mountains of resources. Tracking down the blue tracking flies that lead to Alpha Aphids is also quite fun, especially once you get the Stomp ability which helps flush them out.

Once you have resources, you can use them to upgrade your mech. The effects of upgrades are immediately noticeable and noticeably improve the experience. At any moment during the game, Annika might come up with a new idea, adding to your list of designs and giving you a list of the resources required to make it. This really helped to unite the gameplay and story and generally acted as a peek into Annika’s mind. 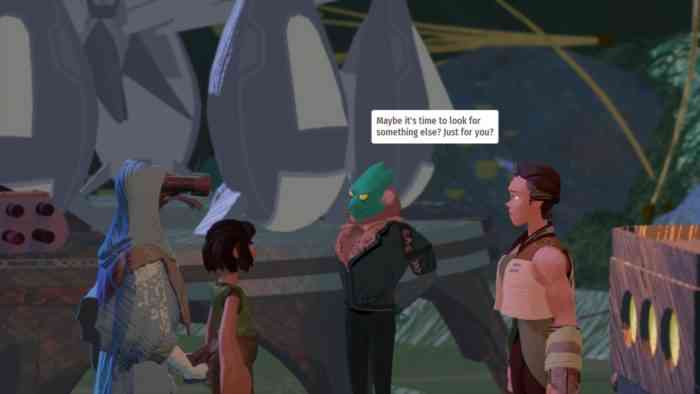 All in all, Stonefly is a fun experience that I’d recommend to anyone who enjoys action-adventure games. I would not, however, recommend it to people who just want to fly around a peaceful environment. While you can spend a lot of time gliding from tree to tree and mushroom to mushroom, there’s always a risk of tripping an encounter that will force you to battle bugs in surprisingly intense combat, and even the exploration sequences can be stressful if you can’t figure out how to advance. 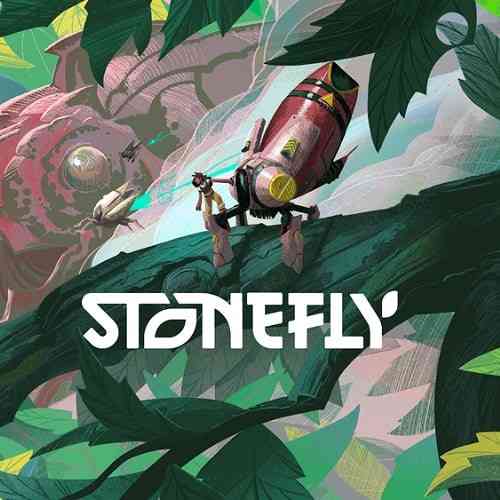