In case you’ve forgotten or didn’t realize it was still alive and kicking, Funcom’s MMORPG Conan Exiles was (and still is) a survival/crafting game set in the epic, Frazetta-inspired world of Conan the Barbarian. Launched in 2018, this brutal, party-focused, “mature” survival game was a relative novelty for the time and it quickly gained notoriety for its absolutely unforgiving PvP player base, but equally for its creativity-inducing tools, flexible approach to play and potential for mayhem and elaborate settlement design. You might be surprised to learn that Conan Exiles has a player/subscriber base of over 7 million, and averages daily player counts in the tens of thousands. It has been supported by a steady stream of updates and at least ten DLCs. The stand-alone expansion Isle of Siptah entered early access on Steam in September of 2020 and has just been released for both PC, PS4/5 and Xbox players.

Although it takes place on an entirely separate and substantial map, it does require the base Conan Exiles game and a bundle is available that includes both. Throughout its time in early access, the developers have taken note of the somewhat negative community reaction to the expansion’s content and mechanics and have continued to make adjustments leading up to Isle of Siptah’s full release, so this final version is a very different beast than in its early access premiere.

Perhaps even more important, the Isle of Siptah is so full of new content that it could almost be considered a sequel instead of an expansion. Comprised of several distinct biomes and on a land mass nearly as large as the base game’s Exiled Lands, the Isle of Siptah is packed with stuff to see and do. In addition to new low and high level building sets, there are new animals to hunt, kill and harvest plus over a dozen new vaults, a wealth of enemy camps to raid, thralls to enslave (and a new mechanic to capture them), new mounts and an extensive main quest that funnels the player towards the center of the Isle with a mysterious tower that unleashes a landscape-altering, monster-producing storm for several minutes at a time. 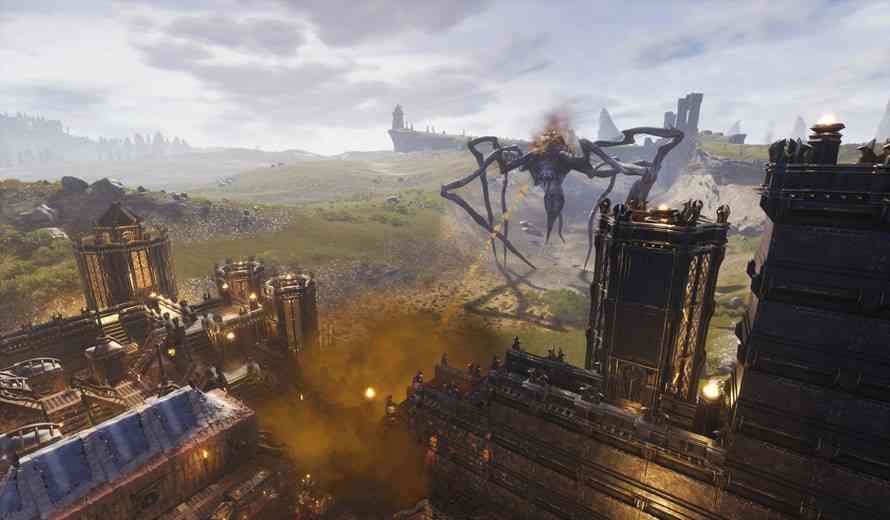 A lot of Isle of Siptah’s new content is geared towards mid and late game players, when Conan Exiles effectively transitions from a survival/crafting game to a pure MMORPG or even hack-and-slash dungeon crawler. At launch, characters from the Exiled Lands were not transferable to the new expansion (that has been promised soon), so that everyone will need to roll a new character. All the cool new armor, weapons and rhino mounts will be useable in the main game once unlocked or crafted.

Despite its reputation for harsh PvP, Conan Exiles can be experienced in several different ways, including strictly solo or cooperative PvE and eschewing warfare with other human players entirely. Of course, soloing Conan Exiles and especially Isle of Siptah is both a daunting and probably somewhat hollow exercise. So much of what the game has to offer is more fun and more accessible with at least a few other players working and fighting together. 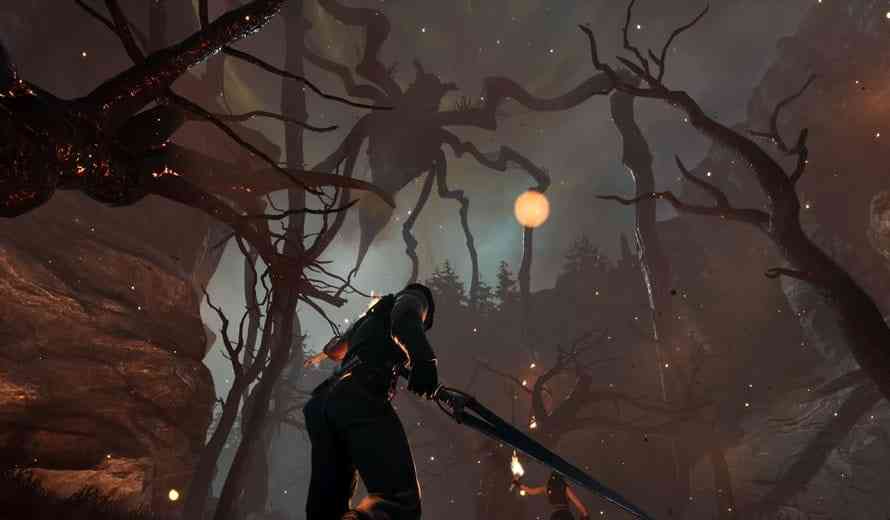 It has been a good long while since I played Conan Exiles on a regular basis and jumping back in for the expansion I was reminded of both the game’s strengths and weaknesses, neither of which have changed much in Isle of Siptah. The early game experience and crafting system are accessible and streamlined, and the game does a good job of balancing the challenge of survival with progression. Once the game begins to open up to the player and leans into its MMORPG side, the wealth of content really becomes apparent. Likewise, more than three years down the line, Conan Exiles still feels janky and its combat and movement are floaty and just a little off. There are bugs and graphical anomalies and visually, the game is showing its age.

For many, Conan Exiles’ flaws and quirks are what makes the game fun, and without a doubt, Isle of Siptah gives new and returning players many hours of quality content. The new areas, armor, weapons, monsters and quests are engaging for players past the beginning stages, and although there are no significant changes in the game’s mechanics, getting started on the Isle’s new areas is still fun. For better or worse (mostly the former), Isle of Siptah is a lot more Conan Exiles. 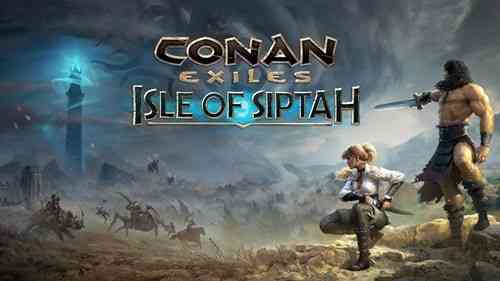 
Explore The Secret City of Neomuna In Destiny 2: Lightfall