Heroes of the Inner Sphere feels like what MechWarrior should have been on release. When I reviewed MechWarrior 5 a year and a half ago, I was quite a bit disappointed. The foundation was great but something was missing. Well, although it might have taken a little while to get here, I’m happy to say this DLC has fixed many problems.

The expansion revolves around a brand new mode of play—the Career Mode. Here, you can create a mercenary company of your own to do as you please. Travel the galaxy, join wars, make allies and enemies, and make a name for yourself.  Not tethered to a story, you are free to write your own.

Without the game holding your hand, the awesome management component of the game is even better in Career Mode. In between your explosive mech battles, you get to decide how you run your mercenary company. What new contracts would you take? Will you travel to a new system? Where will you spend your money?

What’s so great about the management side of the game is that it makes the battles more interesting. It provides stakes to the battles that go beyond just winning and losing. Every shot you take is another damage you are going to need to repair. If you don’t protect your other pilots, they may get injured or even killed which may severely hurt your future chances of winning. 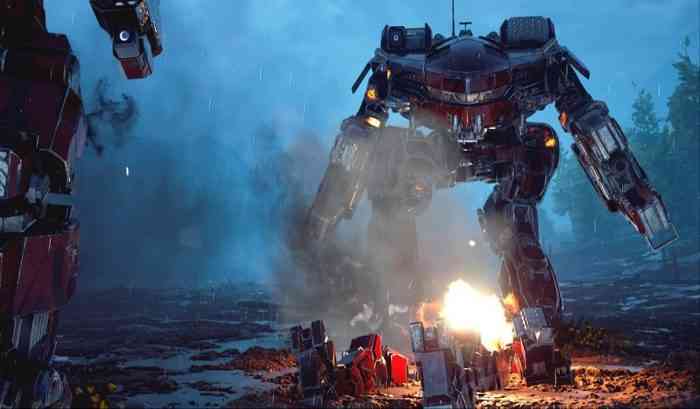 Little details muddy the decision-making even further. For example, repairing in a conflict zone costs more money and time, but so does travelling. This means you are going to need to plan ahead and take some calculated decisions often. Additionally, the reputation system also adds a nice dimension to the game where you may decide not to take the best paying job to manipulate which factions become your friends and enemies.

What’s amazing is that much of this was already in the original game. I think MechWarrior 5 is a great lesson in that not all games need a story, especially if they are going to be half-assed. I’m thoroughly convinced that the original campaign actively hurt this game. Not only by taking away from the developers from creating this Career Mode, but also by locking away the best elements of the game behind a boring story.

It Still Could Be Better

Unfortunately, the patterns continue with this game with missed potential. As great as the Career mode is, it could easily be much better. The problem is that the game doesn’t often force you into making hard decisions or taking risks.

The easiest way to accomplish this would be to give tasks a time limit. It excites me just imagining having to decide maybe not to repair my mechs to catch the lucrative contract expiring the next day. That means I would have to plan ahead even more, as some contracts would require me to play incredibly conservatively so I could go into the next fight healthy. Unfortunately, all employers in the game are willing to wait forever for you. 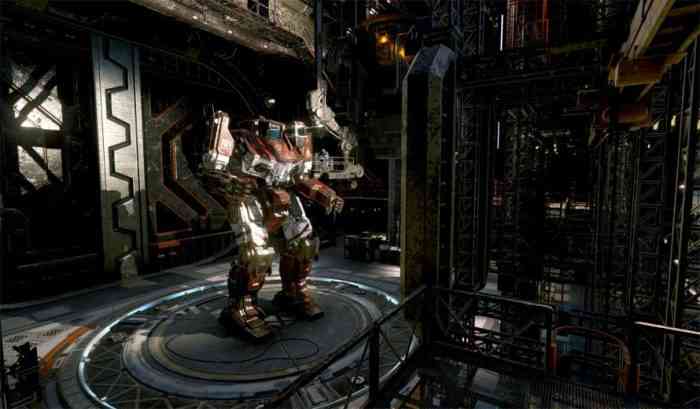 A quest that takes you across the galaxy could be incredible. Since travelling is so expensive, you would need to save money for the trip, but you would need to plan enough time to get there. Maybe random events could slow you down, requiring you to pay money to repair your ships. You may need to take random jobs on the road and reroute around areas of the galaxy that has grown too dangerous, even for you.

What about rival mercenary groups? They could take your contract just as you arrive at the system, or even interfere with you during a mission to take the bounty for themselves. You could develop relationships with other companies, make tangible friends and enemies outside of faction. I think this would really bring the galaxy to life.

Maybe the rival idea would take a lot of time to develop, but the other two could be easily be produced with what’s already in the game. Just like last time, I feel like MechWarrior 5 could have really thrived with more development time or a larger team.

I dipped my head into the original campaign to find that they hadn’t really changed it much, if at all. It didn’t surprise me since it looks like they had focused their attention on developing this DLC instead, which I think was the right choice. But this also means that I wouldn’t recommend this game without the DLC. 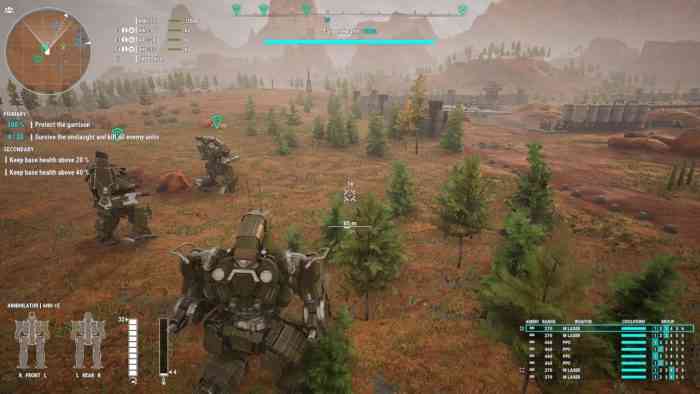 I had mentioned that the AIs were pretty dumb in the last review, and although I can’t confirm this, it seems like they have made some effort into making it better. Rather than all enemies behaving the same, charging into you to initiate a circling deathmatch, it will change depending on the enemy mech. As it should work logically, quick mechs with short-ranged weapons will come charging at you, while sniper bots will try to keep their distance from you. The AI still isn’t exceptional, but it isn’t as frustrating. 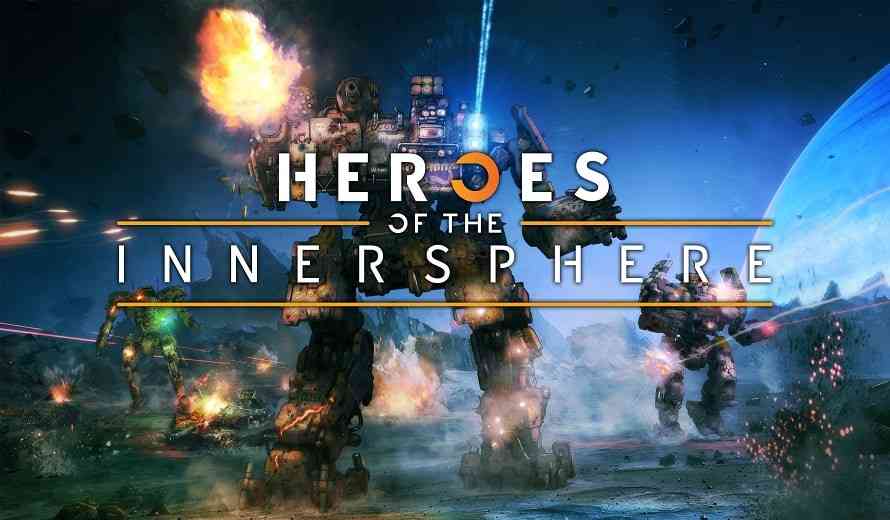