Time to Wake Up and Solve Some Mysteries

Humanity appears to be gone. Awakening into the end of civilization isn’t the most pleasant wake up calls. But, here we are. Today Remainder Studios is happy to announce their sci-fi mystery adventure, Cryogenesis is coming to Steam later in 2022. A press release provides more details about the game. The release also delves into the story of the game itself. 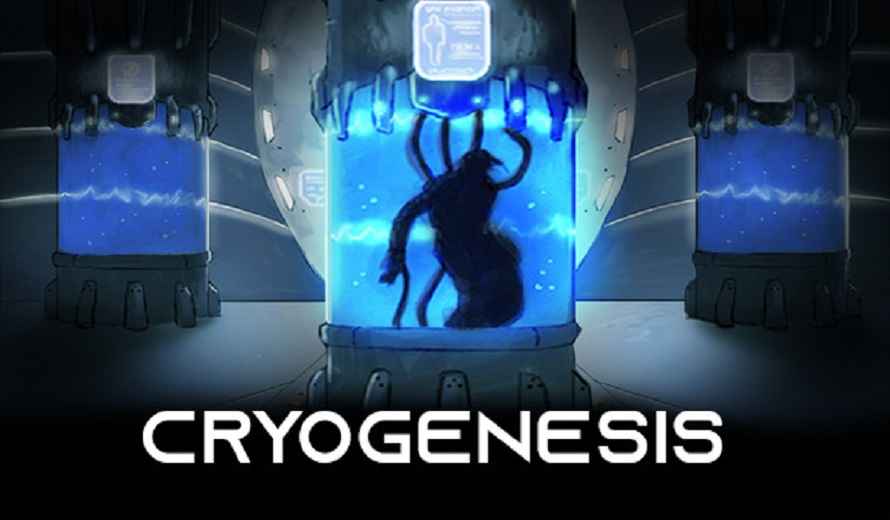 Cryognesis introduces players to Roger Bennett. Bennett awakes inside of a cryo room in a laboratory, 50 years after the fall of human civilization. Of course, it appears all humanity disappeared. Players must discover what happened and see what the the destiny of the human race became. All that remains is your hope for something worth surviving for.

The game creates an experience that mixes adventure, mystery and survival. Players will need to arm themselves with the threats that exist inside the laboratory. However, players have a limited inventory. With the ability to only carry so much, players face a choice of what they consider important. As you adventure, it is up to you to uncover the mystery. Aside from some text logs, and notes from the past, you are the last human. Of course, this means there is no dialogue for you to engage with. Everything is up to your interpretation.

Cryogenesis is scheduled for release on PC via Steam later in 2022. Remainder Studios has more information on Cryogenesis and their other titles on their website. So, are you ready to awaken from Cryo sleep and enter the end of the world?

Sea of Thieves Is Reducing Milestone Requirements After Fan Complaints
Next
Extreme Game of Tag in Catch Me! Now on Early Access
Previous
MultiVersus Devs Are Nerfing Bugs Bunny