Gone are the days where kids would go outside and play. They just like to stay inside and play videogames. However, there is now an option that seems like a healthy middle ground. This week, the extreme game of reverse-tag, Catch Me! has hit early access.

Visually, this game is reminiscent of SpeedRunners by tinyBuild. It is a 2D parkour game, where one player is “it” and is being chased by the rest of the players. There are obstacles, traps, and other tools to slow your pursuers or your prey. 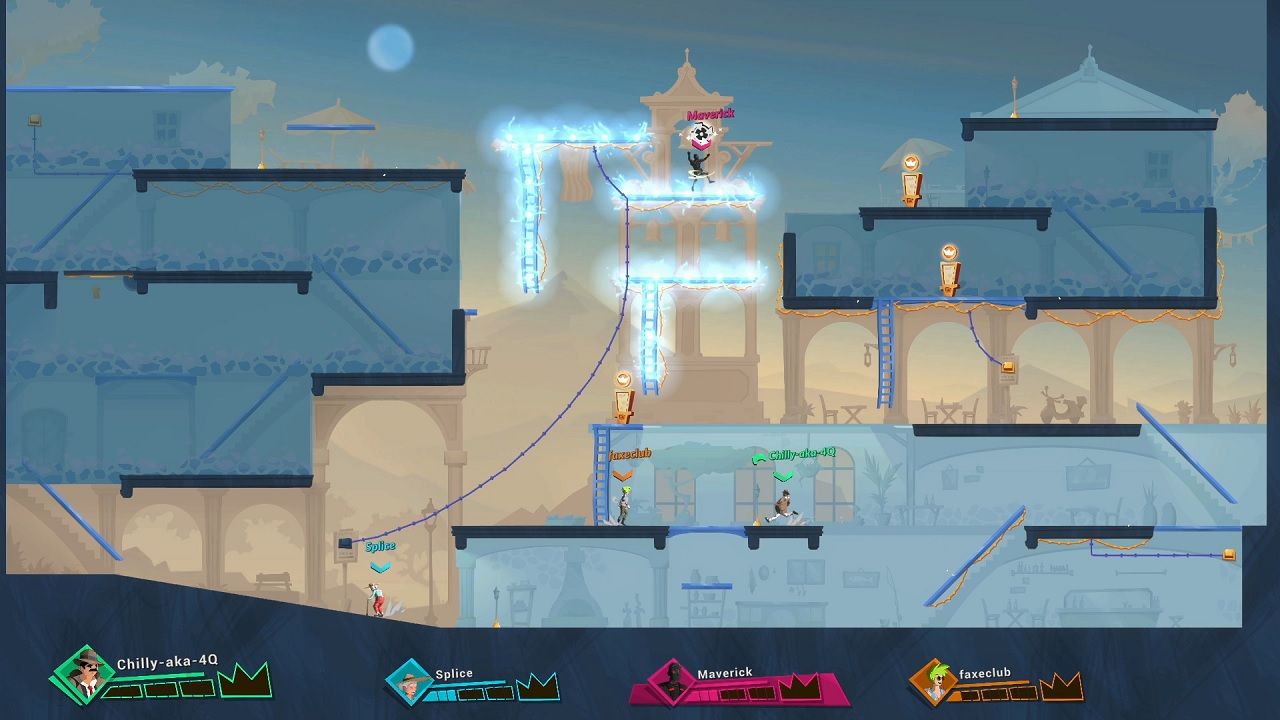 The early access launch trailer for Catch Me! has a short animated rundown of how the game works, as well as a bit of gameplay. Players can choose from a dozen skins to play with. There are also several different maps to run through, set all around the world with interesting set pieces, like a Ferris wheel and moving subway trains.

Are you ready for the craziest game of tag ever? 🏃

Today “Catch Me!” enters early access on Steam!
Tag along around the world in this competetive 4-player game! 🌍

Get NOW on Steam: https://t.co/1ScGLgOHTh

Players can activate switches to open and close paths or shock players in certain areas. They can also pick up cats and throw them to stun other players. Developer ByteRockers has plans to add new maps, characters, and features every month. Catch Me! is available now on Steam early access for PC.

Will you be giving Catch Me! a chance? Let us know in the comments below.