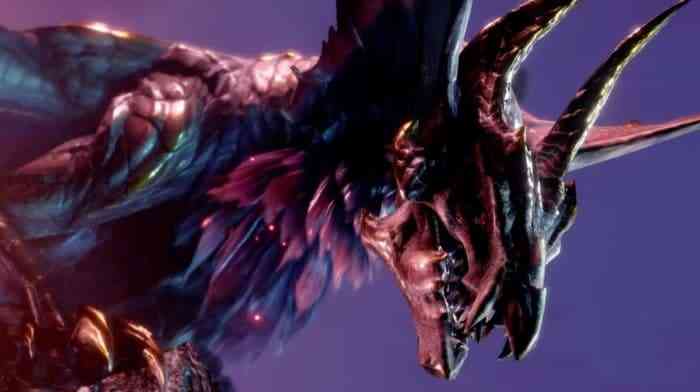 Monster Hunter: Rise Sunbreak expansion is a full-featured DLC with many new additions. Examples of these are new quest ranks, monsters, locales, quests, hunting actions, and a story chapter. It is definitely bringing a lot of new things that will make the game even more interesting for fans. However, devs have made it clear that they are not stopping here.

Capcom wants the gaming community to know that Monster Hunter: Rise Sunbreak is not an endpoint, but a milestone for the franchise. They plan to keep supporting the game with further content. They intend to boost sales through ongoing promotions and competitive pricing strategies.

The franchise has been strong since its inception back in 2004. Players have been teaming up to hunt giant monsters with beautiful scenic backgrounds. Each installment in the franchise has managed to capture the action RPG gaming community in its own way.

“The series established a new genre in which players cooperate to hunt ferocious monsters with their friends and has since grown into a global phenomenon with cumulative sales of the series exceeding 84 million units shipped as of July 5, 2022,” devs wrote.

Prior to the release of Sunbreak, 2018’s Monster Hunter: World was its most significant success. The base game and its Iceborne DLC sold a record-breaking number of 21 million units. Sunbraek has already brought success for Capcom and the Monster Hunter franchise. With that said, it may surpass the sales figure of World and its Iceborne expansion.