End of an Era

Xbox has finally announced it will no longer include any more Xbox 360 games as part of the monthly Games With Gold lineups. 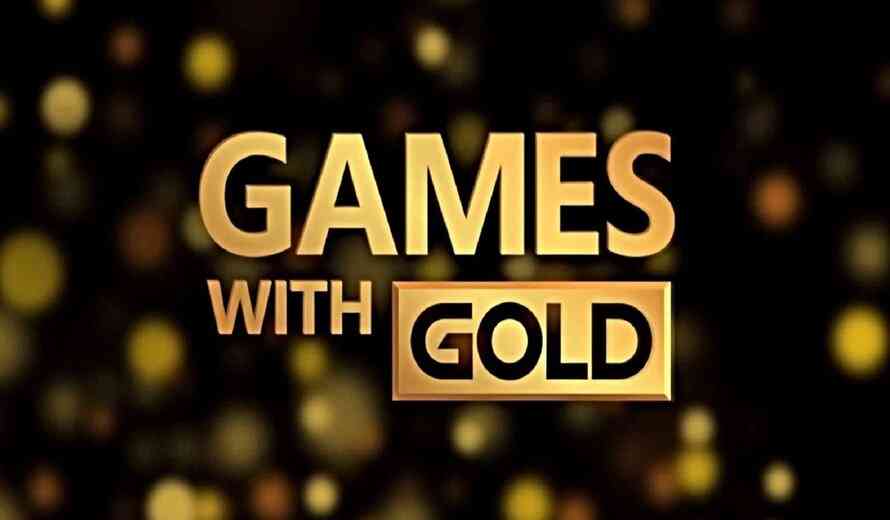 The news brings an end to an 8-year-old tradition. Since the launch of the Xbox One console back in 2013, Xbox has released 2 Xbox One games alongside 2 Xbox 360 games on a monthly basis as part of the Xbox Live Gold subscription service and at no extra cost.

Xbox confirms that the new change is taking effect starting on October 1, 2022. Until then and for the next 2 months, Xbox will keep including Xbox 360 games with the Games With Gold lineups. Xbox has also confirmed that any and all Xbox 360 games that players have previously claimed, will in fact stay downloadable regardless they remain subscribed to the service or not.

“This will not impact any Xbox 360 games that you downloaded before October 2022,” Microsoft said in an email. “Any Xbox 360 titles that you redeem via Games with Gold before that time are yours to keep on your Xbox account, regardless of whether you continue your subscription.”

Microsoft has also admitted that they have “reached the limit” on their ability to provide Xbox 360 titles every month for Xbox Live Gold. It remains unclear, however, if the Games With Gold lineup of games will offer only 2 games per month from now on, or if the Xbox 360 games will be replaced with Xbox One or Xbox Series X/S games.