Lollipop Chainsaw Remake is now officially announced to be in development at Kadokawa Games, in partnership with Warner Bros. 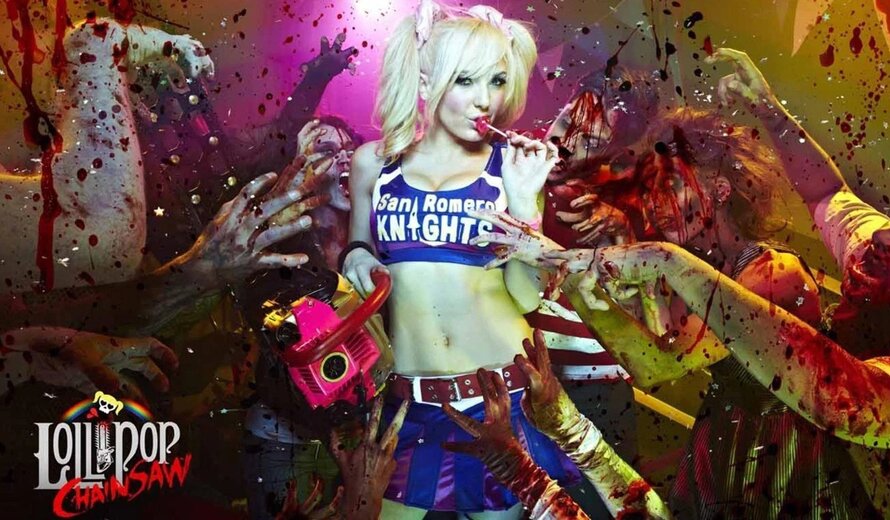 The announcement was made earlier today by Kadokawa Games’ CEO, Yoshimi Yasuda. He goes on to explain that the remake is necessary since the game is currently unavailable on current-gen consoles and that fans are having difficulty finding ways to play it. “Unfortunately, various factors resulted in things making it so that fans can no longer easily play Lollipop Chainsaw, and it has been some time since players have not been able to access the game on current consoles,” said Yasuda.

Yasuda also reveals that Warner Bros. is back as the publisher for the game, for all regions outside of Asia. Warner Bros. is also supporting the remake’s development. However, he also elaborates that some elements from the original game may be tweaked, and they might be out of the studio’s hands. “For instance, the original game had 15 licensed songs used in the soundtrack, but it is, unfortunately, difficult for us to implement all of them this time,” Yasuda explained. “As a result, aside from a few licensed tracks, the soundtrack will consist of new music.

Finally, Yasuda also reveals that the game will be taking a more realistic approach in terms of graphical quality and will also be attempting to make it easier for new players to get into the game.