Use the Environment as a Weapon

Welcome to 3D mayhem in a sci-fi setting. Today, R-Next and Gamera Games announced that their twinstick action shooter, Aniquilation, is releasing for PC and Consoles later this summer. A press release about the game provides info on its key features. Additionally a new trailer gives players a look at the action of the game. Focusing on innovation that adds more to the twinstick style, Aniquilation gives players new ways to play. 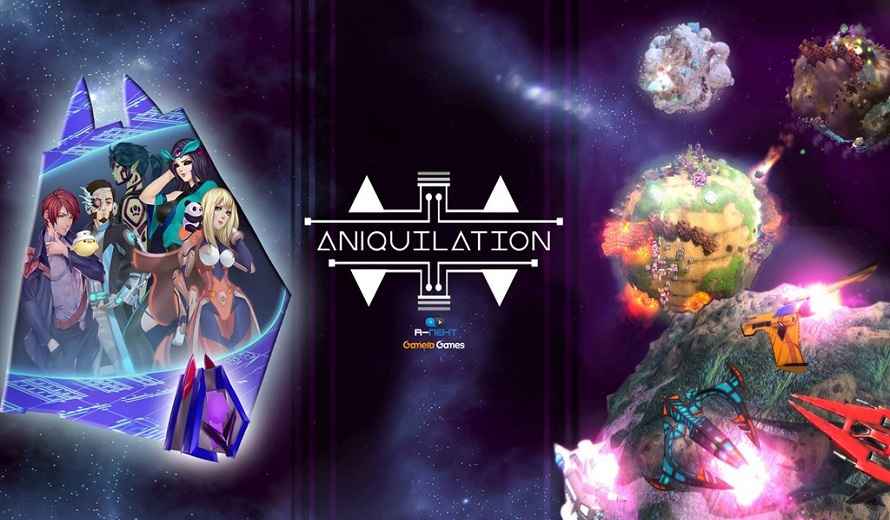 Aniquilation introduces players to a hectic shooter in a sci-fi galaxy. In a universe where your civilization’s main energy source has gone missing, it is up to you to find a new source. However, through your exploration you discover a better energy source, a weapon, named Aniquilation. Could this be the relic that could help your species?

The game provides a 3D twinstick experience. An experience where even the environment becomes a weapon at player’s disposal. Players can throw or reflect different elements, to different effects. Additionally, you can target the surface of a planet or the sky above. Of course, your trusty ship is your main tool in terraforming planets and combatting enemies. As such, you best believe that there are a ton of upgrades you can access for it. Players can get a glimpse of all of the action in the new trailer for the game.

Aniquilation is releasing for PC, via Steam, Xbox, PlayStation, and Nintendo Switch later this summer. Play Solo, Couch Co-Op, or PVP and get ready for some hectic shooting action.