Rockstar has reportedly canceled plans to remake both Red Dead Redemption and GTA IV, due to poor reception for older remastered games. 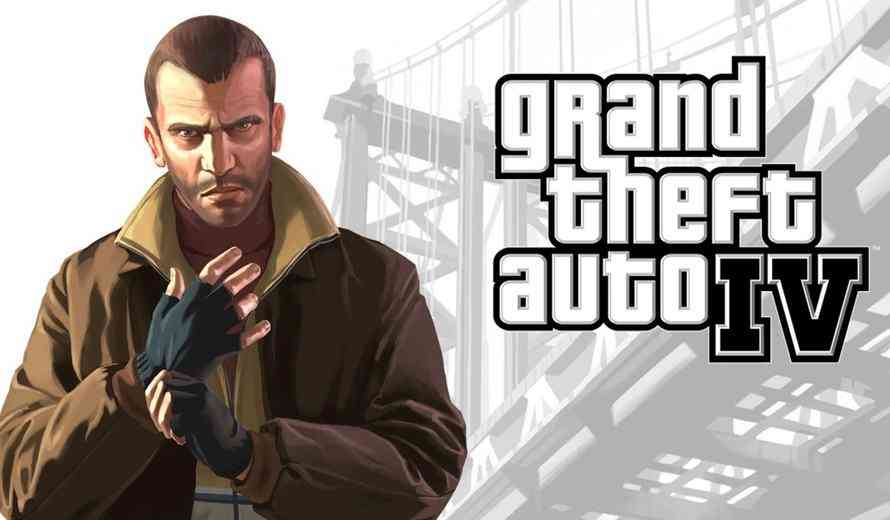 According to Rockstar insider Tez2’s latest tweets, the company has decided to scrap any and all plans related to GTA IV and Red Dead Redemption due to the poor reception that Grand Theft Auto: The Trilogy – The Definitive Edition. “As per a reliable source with clear accuracy on Rockstar plans, remasters of GTA IV and RDR1 were on the table a few years ago, but Rockstar chose not to proceed with the projects in mind,” said Tez2.

GTA IV was released back in 2008 for the Xbox 360 and PlayStation 3, which was 14 years ago. The game remains one of the few GTA titles that aren’t available on Xbox One or Xbox Series X/S console generation. However, those interested in playing either GTA IV or the original Red Dead Redemption on either PC or Xbox consoles via the backward compatibility function.

The aforementioned GTA: The Trilogy remake was released back in November 2021. It was highly anticipated at first, however, all three games were released with a high number of bugs. The great number of bugs, coupled with the games’ full $59.99 has led many players to question the value of that purchase and strayed away many already hesitant customers. Rockstar has then apologized to the fans for the state of the game.

GTA V and GTA Online are available now for purchase on the Xbox One, Xbox Series X/S, PlayStation 4, PlayStation 5, and PC. GTA VI is also now in development at Rockstar.