Please Allow Me to Reintroduce Myself

GTA IV was groundbreaking when it first launched in 2008. It was the first GTA game that was on the “new” generation of consoles and it was blowing everything out of the water. Thanks to one of the most compelling stories that have been told in the Grand Theft Auto franchise, many feel that GTA IV was one of, if not the best game in the series. This was why it was so strange when GTA IV was mysteriously taken off of Steam a few weeks ago. Everyone was scratching their heads wondering what happened. Despite worries that Rockstar was starting to pull its games from Steam, it turned out GTA IV was getting a bit of a makeover. 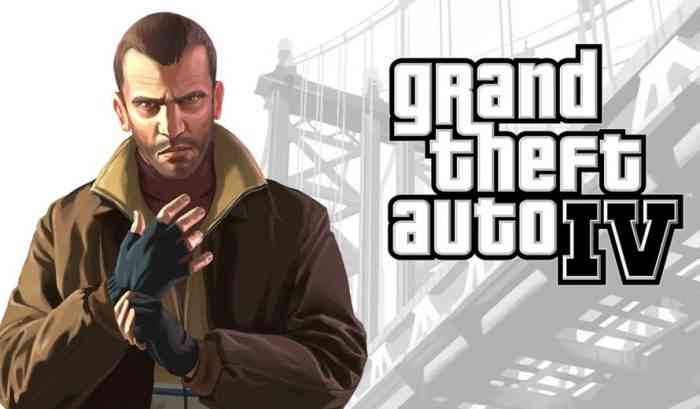 Rockstar has been kind enough to gift everyone who had Grand Theft Auto IV with all of the DLC that was added post-release. That means if you bought the base copy of the game, you will now be able to play The Lost and the Damned as well as the Ballad of Gay Tony.

If you have never had the chance to buy GTA IV, you will now be able to buy the Complete Edition which will come with the base game as well as the DLC. It really is a great deal. Despite being a game that is almost 12 years old, the hype and praise that it got in 2008 was much deserved. There are parts of the game that will certainly show its age, but don’t let that stop you from getting this game. The number of great characters both funny and terrifying is well worth the low price tag. You will feel as though you are playing a movie.