Grand Theft Auto 6 is reportedly in development. Fans were in a frenzy after getting reports that the game is actually now only “two years away,” at least. What excites the GTA community even further are the reports that the upcoming installment will also be set in Miami.

“Early designs called for the inclusion of territories modelled after large swaths of North and South America,” reports claimed. “The company reeled in those ambitions and cut the main map down to a fictional map of Miami and its surrounding areas.” 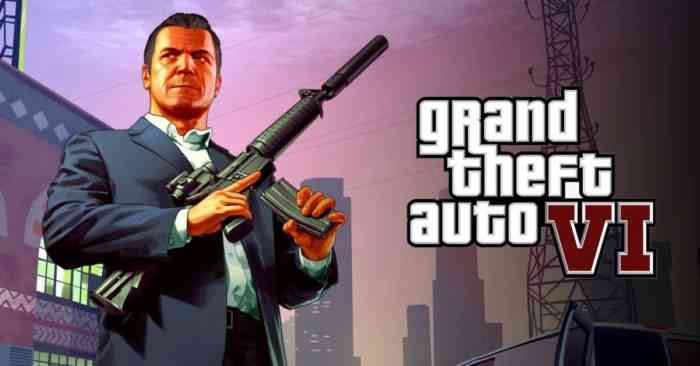 Furthermore, Grand Theft Auto 6 will also reportedly feature a “playable female protagonist for the first time.” “The who woman is Latina will be one of a pair of leading characters in a story influenced by the bank robbers Bonnie and Clyde,” the report added.

Considering that the new lead will be of Latin origin, developers are reportedly “being cautious not to punch down by making jokes about marginalized groups in contrast to previous games.” Apparently, there is a cultural overhaul going on within the studio. Multiple reports have cited this as the core of the major changes the franchise is about to get.

Sources have claimed that this is the company’s “effort to improve working conditions.” This includes the “restructuring of the design department and a pledge to keep overtime under control.”

Grand Theft Auto 6’s single player map is also going to get updates over time. There will be “new missions and cities on a regular basis.” Rockstar Games decided to implement this new system to “lead to less crunch during the game’s final months.”

Rockstar hired more producers to keep on top of the production schedule. This change has been positive. However, many have complained that it “caused bottlenecks.” “Some employees said they found themselves waiting around to communicate through middlemen,” sources continued. “Or that it felt like multiple people were in charge, leaving them unsure of who should make the final call.”