Grand Theft Auto 5 is reportedly now free of transphobic content. According to multiple reports, Developer RockStar Games also did the same for Grand Theft Auto Online. An eagle-eyed fan spotted the changes and shared an image of the comparison between previous versions to the current ones.

The source posted an image on social media comparing the game’s PS4 version to its PS5 remaster version. The Captain Spacetoy is still present. However, the character’s version that wears a hot pin jumper that promised “interchangeable genitalia” has been removed. 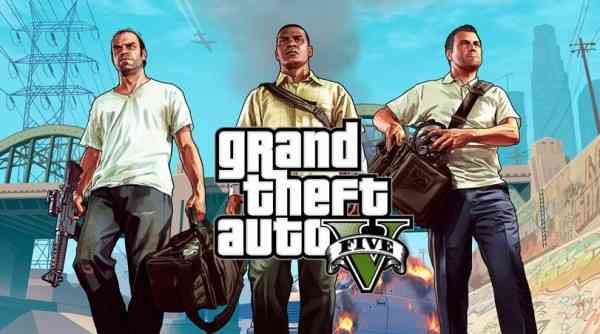 Another Grand Theft Auto 5 fan saw that devs removed the “trans caricatures” around the Cockatoos night club as well. Players can still access these models in Director Mode. However, their options for dialog have been disabled.

“Presumably this means protagonist dialog lines to these NPCs about using hormones are therefore unused now, too,” the fan wrote.

“In new-gen Grand Theft Auto 5 and Grand Theft Auto Online, Rockstar appeared to have disabled the trans caricatures or drag queens from spawning outside Cockatoos,” the fan added. “This could be following a plea from Out Making Games last year.”

Devs did not give any comments on why they decided to apply these recent changes. However, it is worth noting that the removal came a few months after Out Making Games sent an open letter to the studio “to remove transphobic elements.”

Out Making Games is an LGBTQ+ advocacy group within the gaming industry. They sent a letter to Grand Theft Auto 5 devs last September. In the letter, they were calling out for the devs to “leave the 2013 transphobia behind.”

Fans of the franchise are hopeful that this recent removal will provide comfort to anyone who felt that these NPCs depicted harmful stereotypes.