Outriders Is Free on Steam Until Thursday

Outriders, unfortunately, did not stick with the gaming community after launch. In fact, plenty of players seem to fell away with it. Its Steam numbers fell off from a peak concurrent player count of over 125,000 in April 2021. Over the past month, it came to only a little shy of 2,600. Apparently, multiple players felt like it paled in comparison to the other games from People Can Fly, such as Bulletstorm and Painkiller. 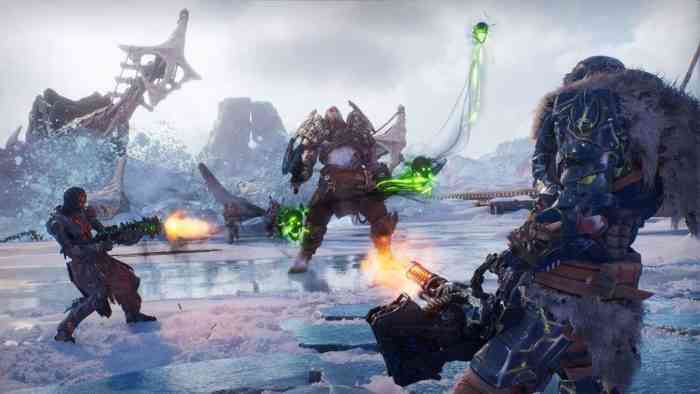 Still, despite the decline, Outriders is still out there and continues to grow. Its Worldslayer DLC, which is due for release on June 30th, is bringing new gear, weapons, locations, and endgame content. Fans believe that this is Square Enix’s effort at making the game worthwhile for new players to give a shot. Plus, they also want lapsed players to come back to the game.

As part of this effort, devs decided to make the game fully free to play on Steam for the next three days. Any progress that Outriders players make will carry over even after the free play period is finished. Moreover, fans who may have made headway with the game’s demo version can continue from wherever they left off during the freebie.

If this free half-week convinces players to make the jump, they can purchase the game for $22 on Steam until June 23rd. This is actually the lowest it has ever been. Existing players can pre-purchase the Worldslayer upgrade now. Plus, all pre-orders are also getting Early Access from June 28th.

Outriders: Worldslayer expansion is coming to PC players via the Epic Games Store, Steam, and the Windows Store. Fortunately for console users, it is also coming to Xbox One, Xbox Series X/S, Google Stadia, PS4, and PS5 starting June 30th.