Fall Guys is finally available in the Epic Games Store. Its availability at EGS also comes alongside the fact that it is going free-to-play. The devs announced all this in a press release last month. However, what fans do not know is that all this comes with a minor detail—which may be major to some fans.

As seen in fine print at the bottom of the press release, Fall Guys is also disappearing from Steam on the same day it becomes available on EGS. Fortunately, fans who already have the Steam copy are going to be able to receive the same updates as Epic Store converts. 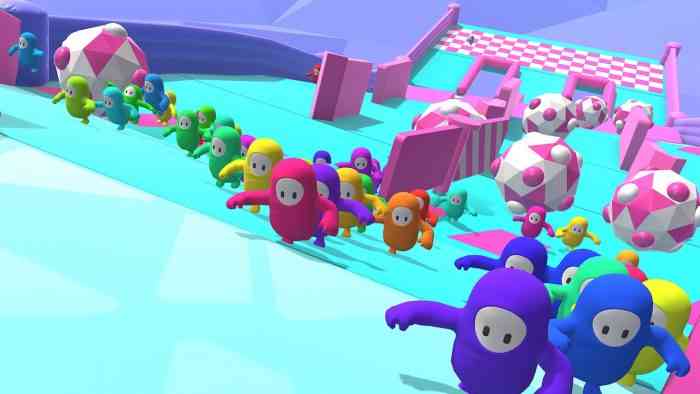 Apart from being free on EGS, Fall Guys is also makings its debut on several consoles. Fans expected this considering that the game now has crossplay and cross-progression features across all platforms. With that said, devs are expecting a huge number of gamers to try it out for the next couple of weeks.

Fall Guys’ free-to-play relaunch comes with a reset for its seasons, a new progression system, as well as a new in-game currency. The revamped Season 1 is Free for All and has a massive arena with new locations and events. Existing players get a Legacy Pack which includes the first season pass and some interesting cosmetics.

Still, it is worth noting that multiple players have taken to social media to grumble about a formerly premium game going free-to-play. The change from premium to freemium felt inevitable especially after Epic Games acquired developer Mediatonic.

Fall Guys launched to the gaming public in August of 2020 and sold for $20. However, devs believe that the influx of new F2P players will keep the franchise going for a much longer time.