When the campaign for Outriders came to an end, there was hope on the horizon for the survival of humanity. A chance for people to change their fate against the anomaly storm and move forward towards a new life, to begin a new age of prosperity. Outriders: Worldslayer picks up where the base game ends, but Enoch has never been one for happy endings.

Worldslayer is set to change Outriders in new and intense ways, with a host of horrifying and deadly adversaries, new gear,  mods, and much more. We’ve already covered some of this content in a previous article, talking about the Apocalypse tier, Apocalypse gear with a brand new third mod slot, and the Ascension points that allow players to continually improve their character’s stats beyond level 30. Lucy Hale of Square Enix took the stage at Summer Game Fest alongside Sven to showcase some of the brilliant features in Outriders: Worldslayer’s new upcoming end-game mode, The Trials of Tarya Gratar. 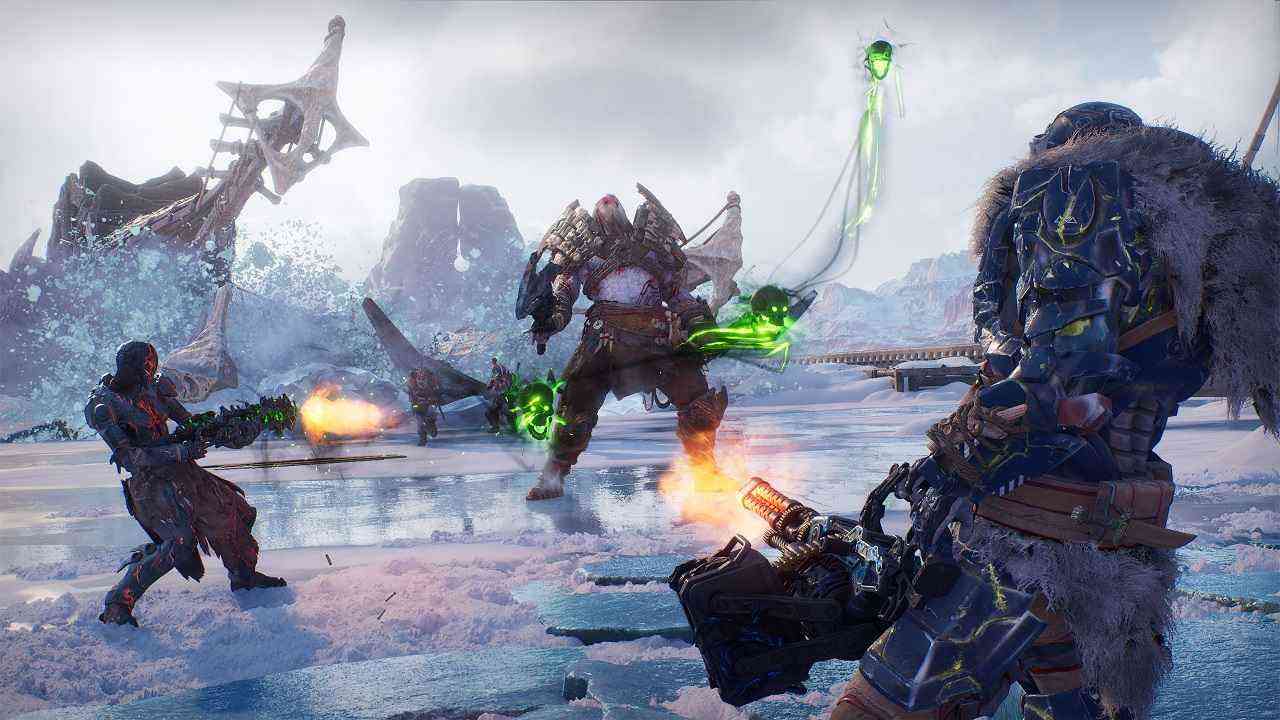 Tarya Gratar is an enormous, ancient temple on Enoch, filled with incredible new enemies and challenges to overcome. This new mode functions much like a classic raid experience and is designed to push teams to their limits. The temple is comprised of a network of rooms that each pose their own challenges for players to overcome. Crossroads, Troves, and Boss Arenas make up the temple, which is broken into segments.

Crossroads are your opportunity to explore the branching paths of Tarya Gratar. They are intersections and key locations for navigating the temple, leading you towards Troves and Boss Arenas. In Outriders: Worldslayer, Troves are large areas that pose unique challenges and varied enemies. Clearing a Trove allows players to choose the type of loot reward that will drop. This is an optional room to complete, but it means players can narrow the focus of their loot grind. This makes pursuing that one elusive piece you need to finish a set easier.

Boss Arenas are exactly what you would expect: incredible boss fights against brand new enemies with abilities never seen before. You cannot progress through to the next stage of the Trial of Tarya Gratar without first defeating its boss, and the deeper you delve, the more powerful the enemies become.

The team at People Can Fly estimates that even a short, casual run within the trials will take roughly two hours. Tarya Gratar has been built with replayability in mind, and the challenge it provides looks mighty. Watching Sven decimate the hordes of Enoch was awe-inspiring, but everyone in attendance could tell just how much of a threat these new denizens can be. The Shadowbeast – a new addition to the bestiary of Outriders: Worldslayer – can lock out your skills, attacking in packs while invisible. The Wraith is a floating, spectral casting creature that seemed to cause devastating freeze attacks. Finally, the Beast Lord not only has incredibly potent ranged attacks butalso controls Shadowbeasts, transforming into a swarm of bats to teleport around the battlefield and keep out of range.

End-Game Builds are Limitless, and They Need to be for What’s Coming

We only got to see a few of the new mods on offer with the Worldslayer content, but some of them give players the chance to access the abilities from other classes, such as casting the Volcanic Eruption ability of the Pyromancer when shooting enemies. What other skills will appear is, as of yet, unknown, but the possibilities are fascinating to consider and open up even more options for unpredictable builds. 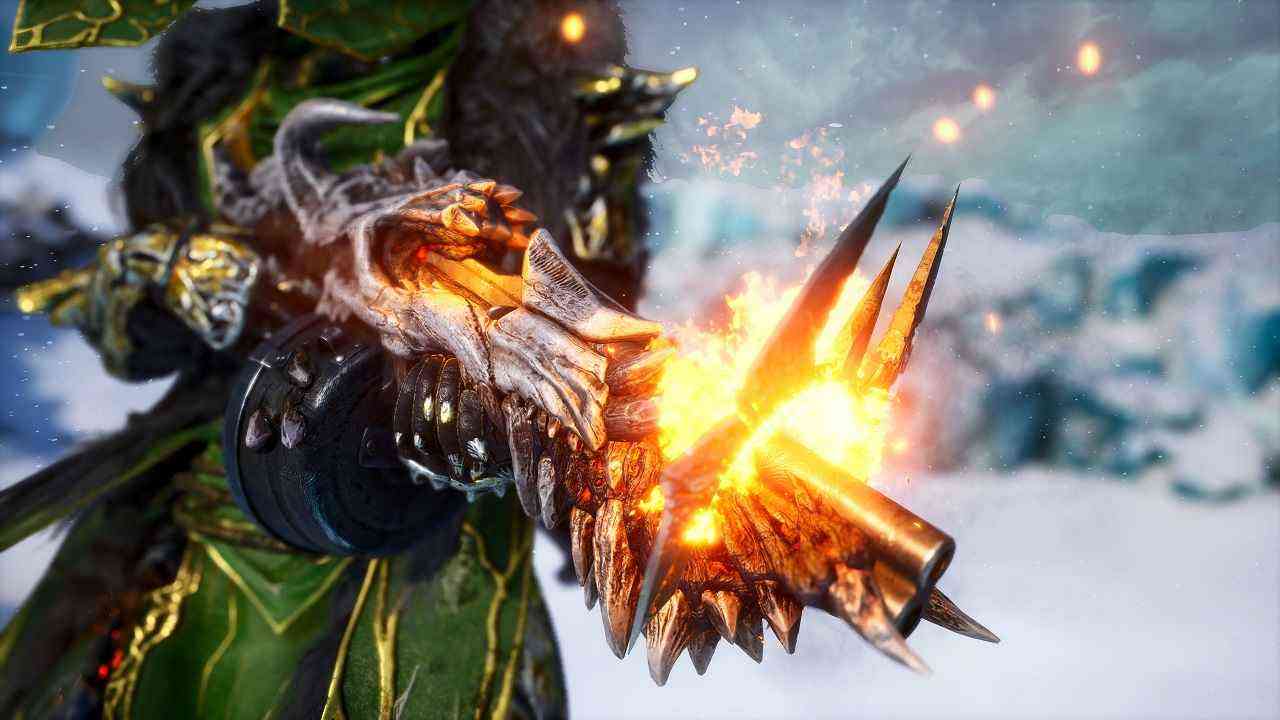 Outriders: Worldslayer will be available June 30th on PC, Stadia, PlayStation 4, PlayStation 4, Xbox One, and Xbox Series X|S with full crossplay across all platforms. For more information, check out the game’s official website, and for more spectacular content from Summer Game Fest be sure to keep it locked on COGconnected.