The Horror of a Broken Man

Prepare to descend into the darkness of a shattered mind. Delve into twisting and changing dark realms. And piece together a life-changing puzzle. Today MystiveDev and Dread XP announced that they will be publishing their upcoming psychological horror game, Mirror Forge, this September. A press release provides more details about the game. Additionally, the release also gives insights from the developer about the game. Furthermore, a new trailer for the game introduces players to the horror. 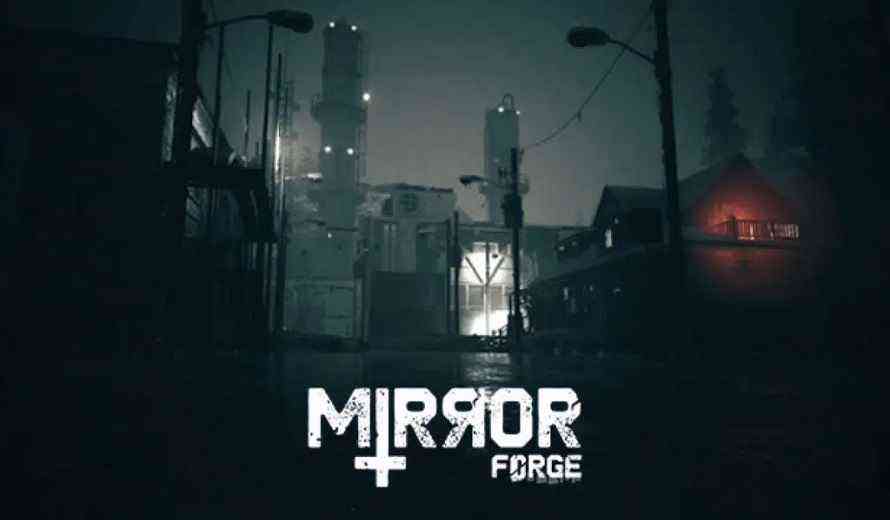 “I’m a massive horror fan, especially when it’s combined with mystery and fear of the unknown. Expect alternate dimensions from the creepiest corners of your psyche, puzzle-solving, being chased by weird entities, stealth mechanics, using ancient artifacts to solve mysteries, and a rich storyline where your choices will determine your ending.” Says Bobby “MystivDev” Mojsovski, the developer of Mirror Forge.

Mirror Forge introduces players to Thomas Jackson. A man who shatters his life while drunk driving. His journalist girlfriend, after recovering from the coma he put her in, disappears without a trace. His only clue: her last report. Of course, following her trail begins a nightmare he could never expect. Players will travel through different dimensions, defenseless, with only their wits. Solve puzzles and learn the truth about the disappearance. While otherworldly occurrences are threatening your very life.

Players can get their first taste of the horror in the new trailer for the game.

Mirror Forge is releasing in September of 2022. Currently a demo is available for download on Steam. Additionally, players can wish list the game as well. So, are you ready to descend into the darkness of grief?