Final Fantasy 16 will not feature any American English voice acting. Square Enix decided to do this to avoid the possibility of offending Americans.

Naoki Yoshida revealed in an interview that voice actors will exclusively use the British English accent. Apparently, devs worry that characters who speak American English might make American fans angry. After all, such accent will not be an authentic representation of medieval Europe. 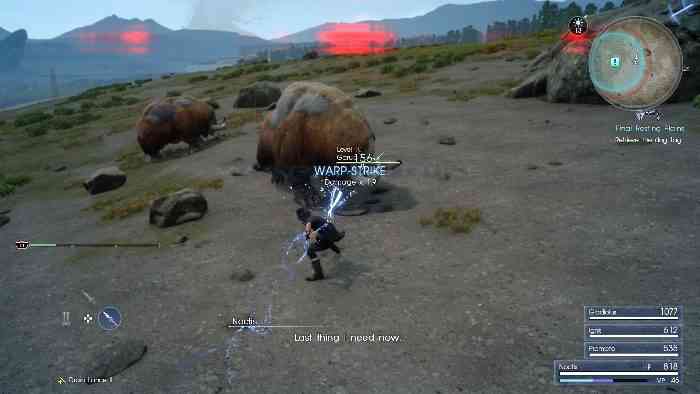 “Even though the script is written in English we made sure to not include any American accents,” Yoshida said. “We decided to do this to prevent Americans from playing the game and getting mad.”

It will be a bit weird for Final Fantasy 16 players to delve into the game and hear the in-game characters speaking American English in fantasy medieval Europe. “To prevent this, we made sure that all the dialogue was recorded using British English,” Yoshida added.

The other installments of the franchise used a variety of different accents. However, considering that Final Fantasy 16 is going to take place in a distinctly European setting, it is only understandable that devs use European talent to voice the English version.

“Since we Japanese designed the game, we first wrote the script in Japanese then translated it into English,” he added. “And then did facial capture in English after.”

At the moment, no other game depicts a medieval fantasy world of this scale—especially not with PS5 class graphics. With that said, devs want to “focus on the scenery of medieval Europe and fused it with the fantasy” theme that the team came up with.

Yoshida previously confirmed that Final Fantasy 16 is just about complete. This is good news for fans of the franchise. Fans were not too happy after devs announced the delay in development last year.