Blade Runner: Enhanced Edition is due for launch on Steam tomorrow. Nightdive Studios handled the remastering. The gaming community is well aware that this particular studio is a specialist when it comes to game restorations.

Blade Runner: Enhanced Edition takes place within the universe of the cult classic 1982 film. For those who are not quite familiar with the franchise, blade runners are people who hunt down replicants. Replicants, on the other hand, are androids that look perfectly human. 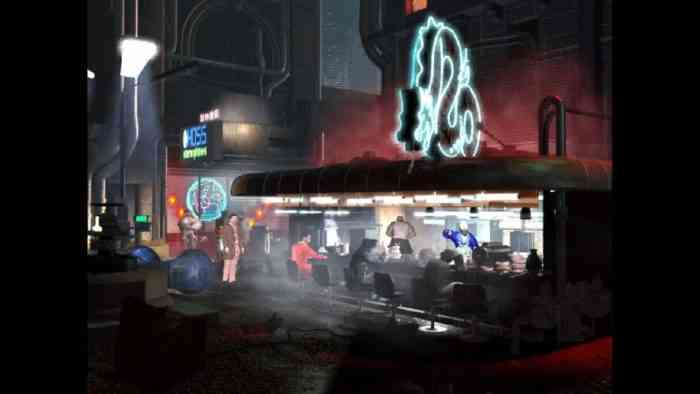 “Armed with your investigative skills and the tools of the Blade Runner trade, you will be immersed in a world that lives and breathes around you with breakthrough lighting and visual effects,” devs wrote. “Your ability to survive will be put to the test in the richest game environment ever created.”

What makes Blade Runner: Enhanced Edition even more interesting is that each of the story runthroughs will have a different result. It basically changes which of the game’s characters are going to be replicants. Its system has more than 70 characters. Each of these characters are motion-captured and has their own set of agendas. The game’s rendition of the characters also features voices from the classic film, such as Brian James, Sean Young, Joe Turkel, William Sanderson, and James Hong.

The original is still available on GOG. Blade Runner: Enhanced Edition seems to be more like a tribute for the first game. Devs handled it with great care and subtlety. They managed to preserve the look and vibe of the original. According to their press release, the game is a “faithful restoration.”