Way back in the day, Westwood released a Blade Runner game. It’s not exactly beloved, mostly because it vanished into the mists of time and poorly maintained master copies. Thankfully, this Lost Blade Runner adventure has been pulled from the ether, dusted off, and brought to the front page of gog.com. All it took was a ton of work! 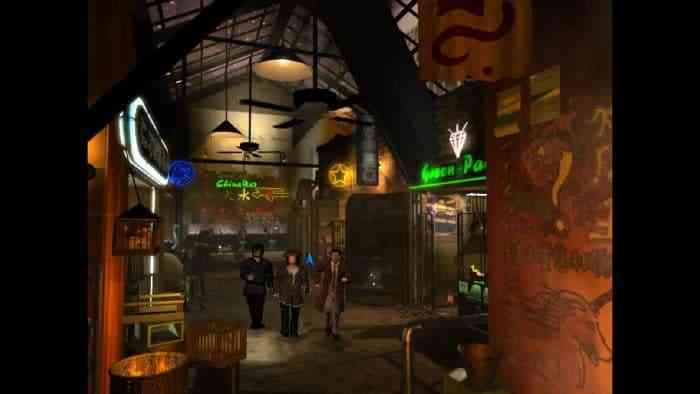 GOG, ScummVM, and the Alcon Interactive Group all teamed up to drag this dusty relic from the 90’s. Part of what made this such a momentous feat was the spider’s web of licencing to wade through. Games based on movies and/or books have a whole lot of owners, you see. Anywho, once this quagmire was drained and the whole engine was updated, fans regained access to a lost classic!

Not only that, but apparently this game was totally rad? You can check out the intro for yourself in the video below. The whole thing is dripping with retro PC power, the kind that’s almost hot to the touch. Plus, a quick look at the GOG page suggests that this lost Blade Runner game was critically acclaimed. The game won “AIAS’s Adventure Game of the Year award,” a group better known as the Academy of Arts and Sciences. You can grab the game right this second for only $8.99 USD.

Vesper: Zero Light Edition Heads To PC and Switch In Mid May