More The Callisto Protocol Info Will Be Available Next Week

The Callisto Protocol devs have some information for their fans next week. According to Striking Distance CEO Glen Schofield, now would be the good time to keep up to date with the franchise’s social media channels.

“If you do not already follow The Callisto game, now might be a good time to start,” Schofield stated. “Look for some news next week.” 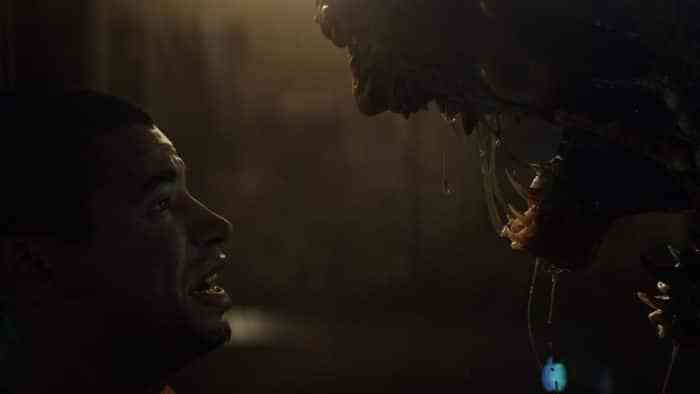 Schofield also shared a close-up image of one of the creatures they made for The Callisto Protocol. “They are incredible,” he continued. “Get ready!” It looked like a pulsing glob of slim, veins, and pus. At the moment, it remains unclear precisely what type of monstrous creation this is. However, that does not take away from how disgusting it seems to be. It definitely lend weight to the devs’ promises that the game will be “the scariest game on next-gen platforms.”

Devs actually announced The Callisto Protocol during 2020’s The Game Awards. It is going to be a single player third-person survival horror adventure taking place in 2320 on one of Jupiter’s moons, Callisto. Players will have to “survive unspeakable horrors as they escape Black Iron prison and uncover the dark secrets of the mysterious United Jupiter Company.”

Ideally, devs are releasing The Callisto Protocol ahead of EA’s Dead Space Remake. Fans believe that the timing is because neither publisher would not want to cannibalize each other. After all, both games are going to be sci-fi horror titles.

Schofield has been keeping the game’s following in the loop the past several months. The teases that he has shared has kept the community excited about the absurdly gross and terrifying title. Only time will tell if The Callisto Protocol will compare to the already popular Dead Space series.

Amnesia: The Bunker Set to Terrify in May
Next
Another F-Zero Game Is Possible, Says Ex Nintendo of America Boss
Previous
Arma Reforger May Finally Connect Franchise With Console Players