The F-Zero franchise has not seen any new content for almost 20 years now. Still, despite this fact, former Nintendo of America boss Reggie Fils-Aime believes that the franchise is not dead.

For almost two decades, die-hard F-Zero fans have been hoping for news of a revival to the series. According to Fils-Aime, the team behind the classic game was just experimenting with ideas that they could apply to its new-gen version. 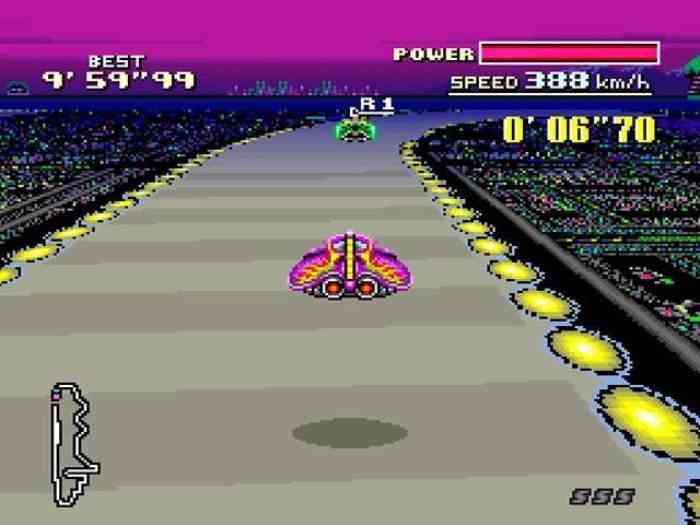 “During my tenure, Nintendo developers were always experimenting with different gameplay styles, always thinking about where a unique experience could be applied back,” he said during an interview. “Either to an existing franchise or maybe creating a new franchise.”

It would seem that devs have not been able to come up with an innovative idea that will appropriately justify why they decided to bring back the classic racing series. Fils-Aime believes that things are not over for the franchise quite just yet.

“My bet is that somewhere in the Kyoto development centers, some developer is playing around with an idea that might be applied to F-Zero,” he continued. “It is never a situation, at least in my experience, where the company makes a conscious decision not to continue supporting X-Y-Z franchise.”

Apparently, Fils-Aime’s comments are not the first to hint at an F-Zero comeback. Just last year, Nintendo vet Takaya Imamura shared that he never assumed the franchise was dead. However, he did admit that it was the type of series that was challenging to bring back. Imamura was the genius behind F-Zero’s character and vehicle design.

“Of course, I have thought about it many times,” Imamura said. “Without a grand new idea, it is hard to bring it back.”

Do you want a revival? Let us know in the comments below.